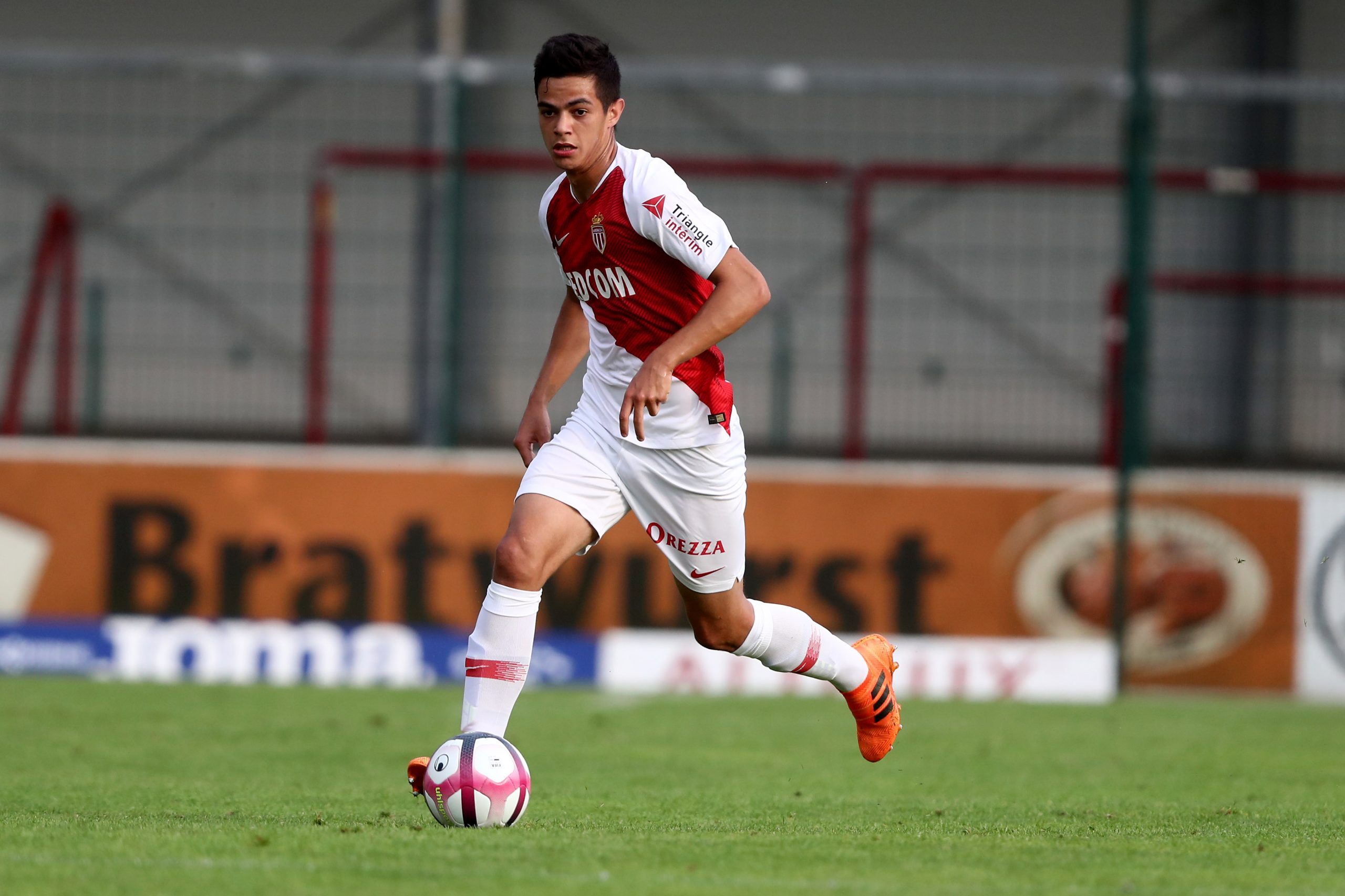 France Football report that Ligue 1 outfit Brest are in talks over the possible signing of 21-year-old French midfielder Romain Faivre from AS Monaco.

Faivre made four appearances for the Principality side during the Thierry Henry era, scoring once. The left-footer is set to quit ASM this summer, at the club where he signed his first professional contract in July 2018.

With just 12 months remaining on his current deal, ASM want to move him on as they are in dire need to cut their wage bill, with Brest having engaged in discussions over an agreement.

AS Monaco intend to make 30 player sales this summer