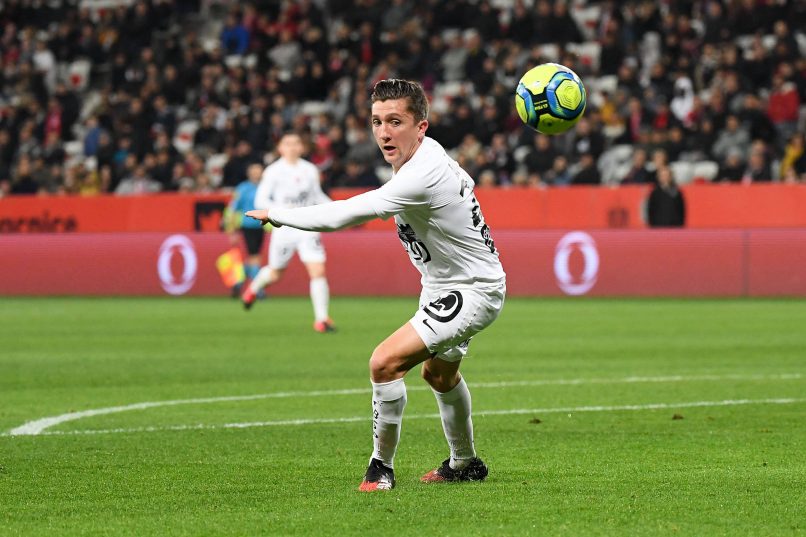 After three seasons at the club, his deal expires in June and he will be a free agent, on the market this summer. He played an important role in the promotion of the club to Ligue 1 and played 23 matches in the French first decision this season.