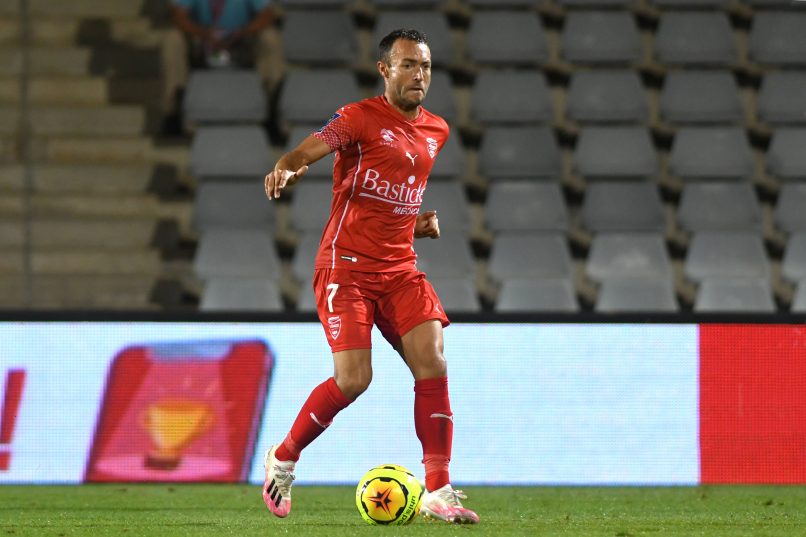 He has agreed a provisional 3-year contract with SB29, and despite saying that he wanted to play for the rest of his career with Les Crocos, he is now open to making the move to Olivier Dall’Oglio’s club.

Les Crocos could receive €350k in the event that they choose to sell. Nimes President Rani Assaf will have the final say.