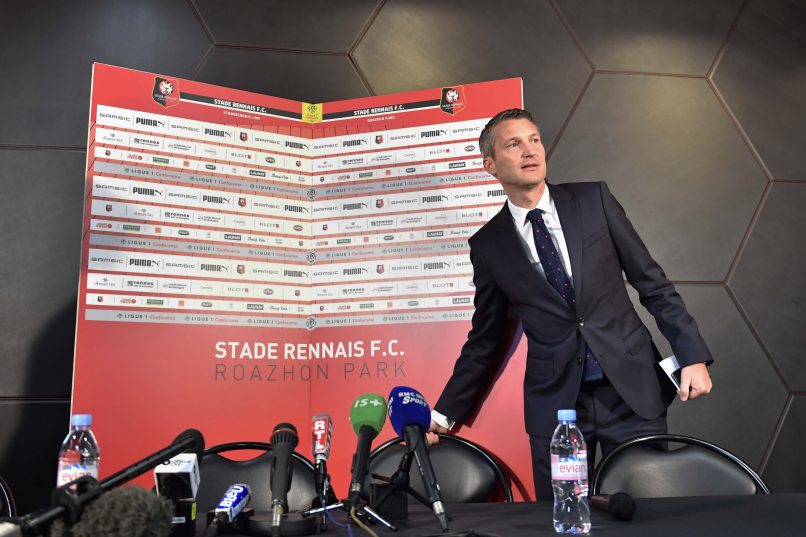 Trouillet has not played a minute of first team action with Rennes this season, although he did the entirety of pre-season with the senior group and was involved in all of the friendly matches.

But at the end of the summer transfer window, he was excluded by the board from 1st team activity, after telling them of his desire to join OGC Nice.

Stéphan commented on the issue at the end of November:

“I imagined us keeping Alexis Trouillet with the 1st team… he told us in August that he wanted to leave the club. As a result, we were not able to continue to work with him.”

Since August, Trouillet has been playing in the youth academy – this situation has attracted multiple glances from other clubs, notably Brest, who have entered into formal discussions with SRFC about a deal.

Trouillet has 1.5 years left on his deal with Rennes and SB29 have presented a project that would see the player be part of their 1st team squad immediately.