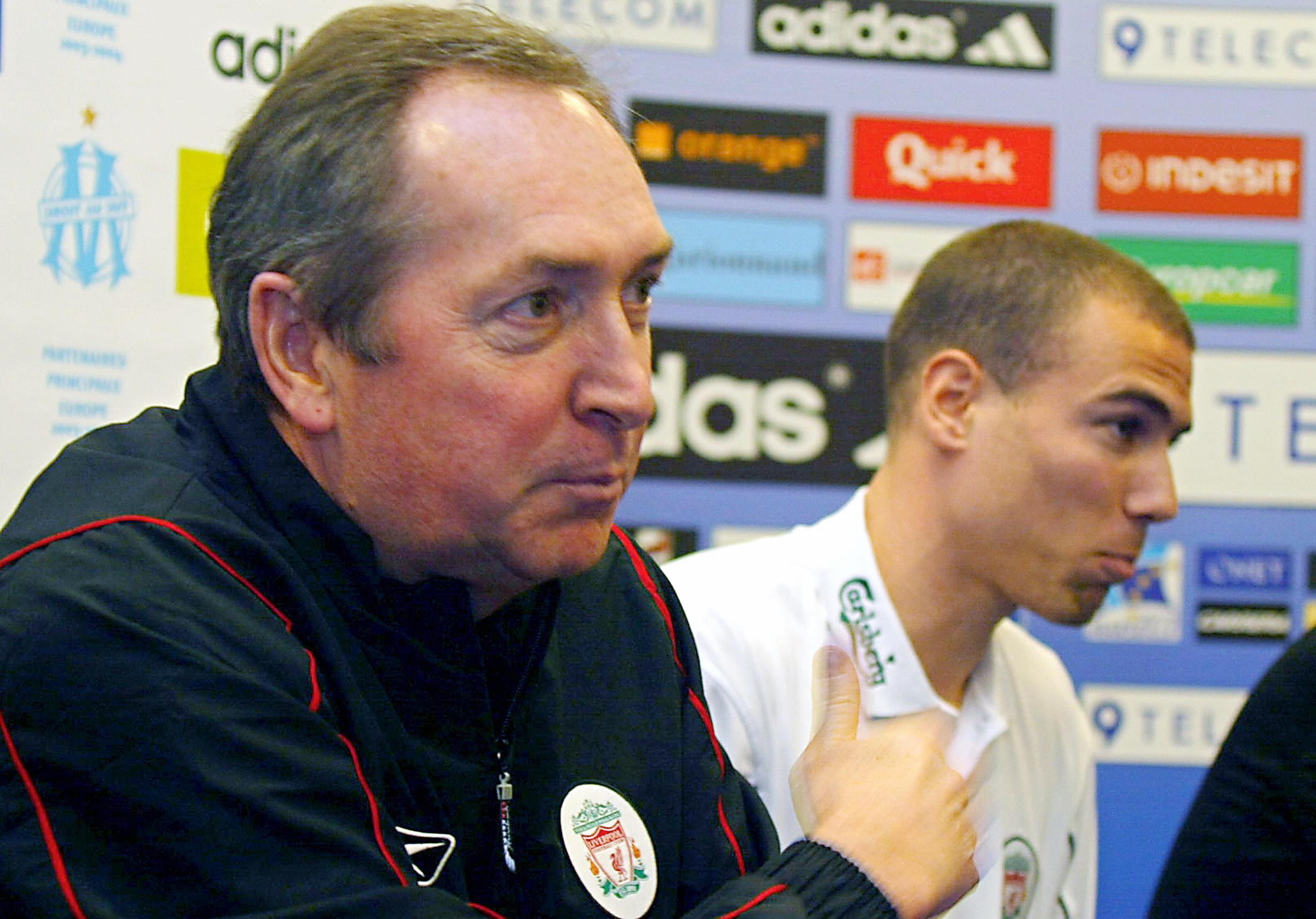 Mohamed Toubache-TER reports that the current Director General of PSG’s women’s team, former Liverpool, Rennes and Lille midfielder Bruno Cheyrou, is the favourite to replace Florian Maurice as the Head of Scouting at Lyon.

Maurice has decided to accept a position as Sporting Director at Ligue 1 rivals Rennes, according to a report that first emerged last night in L’Équipe.

The French sports daily reported that Aulas was relying on Gérard Houllier to find him a replacement for Maurice, who will be seen as a big miss should his departure be confirmed.

Houllier worked with Cheyrou at Liverpool.

Serge Aurier on Periscope scandal: “My family was not ready to receive all this hate.”