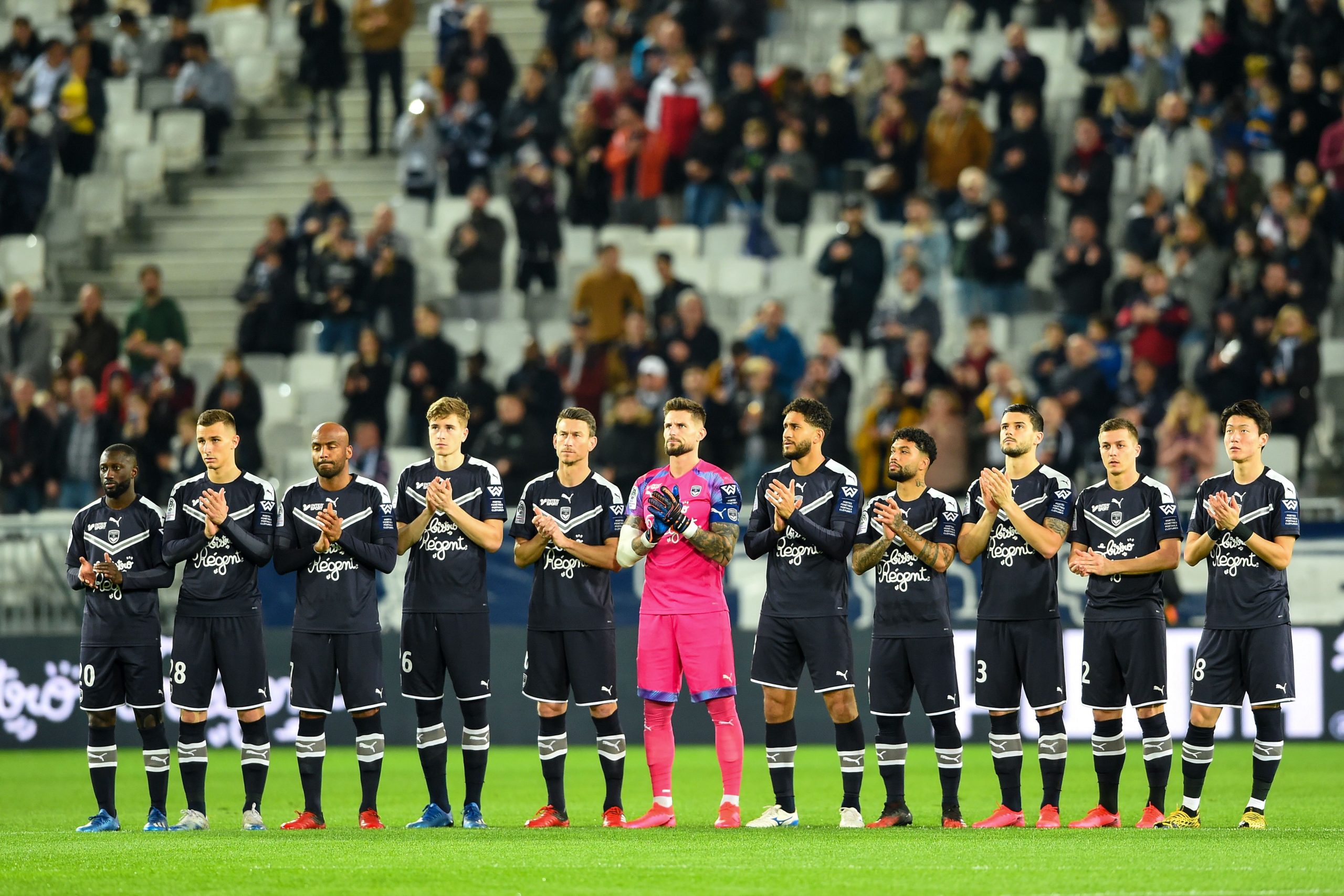 Bruno Fievet, a businessman who is already an ambassador for Ligue 1 club Bordeaux in Switzerland, has told Sud-Ouest that he is working on a deal to purchase the club from American equity fund King Street.

Fievet manages the money of very wealthy clients, with over €40bn currently being handled by the largely unknown businessman.

He told the local outlet the following when asked about his intentions to acquire Bordeaux: “My ambition is buy les Girondins. We are working for that everyday.”

In recent times, Frédéric Longuépée, current president of Girondins de Bordeaux, has stated on multiple occasions that current owners, King Street, have no intention of selling the club. This, despite wide-scale unrest among the fan base, who want the Americans out.

Thiago Silva on Haaland: “It is magnificent for us to play against someone like him.”