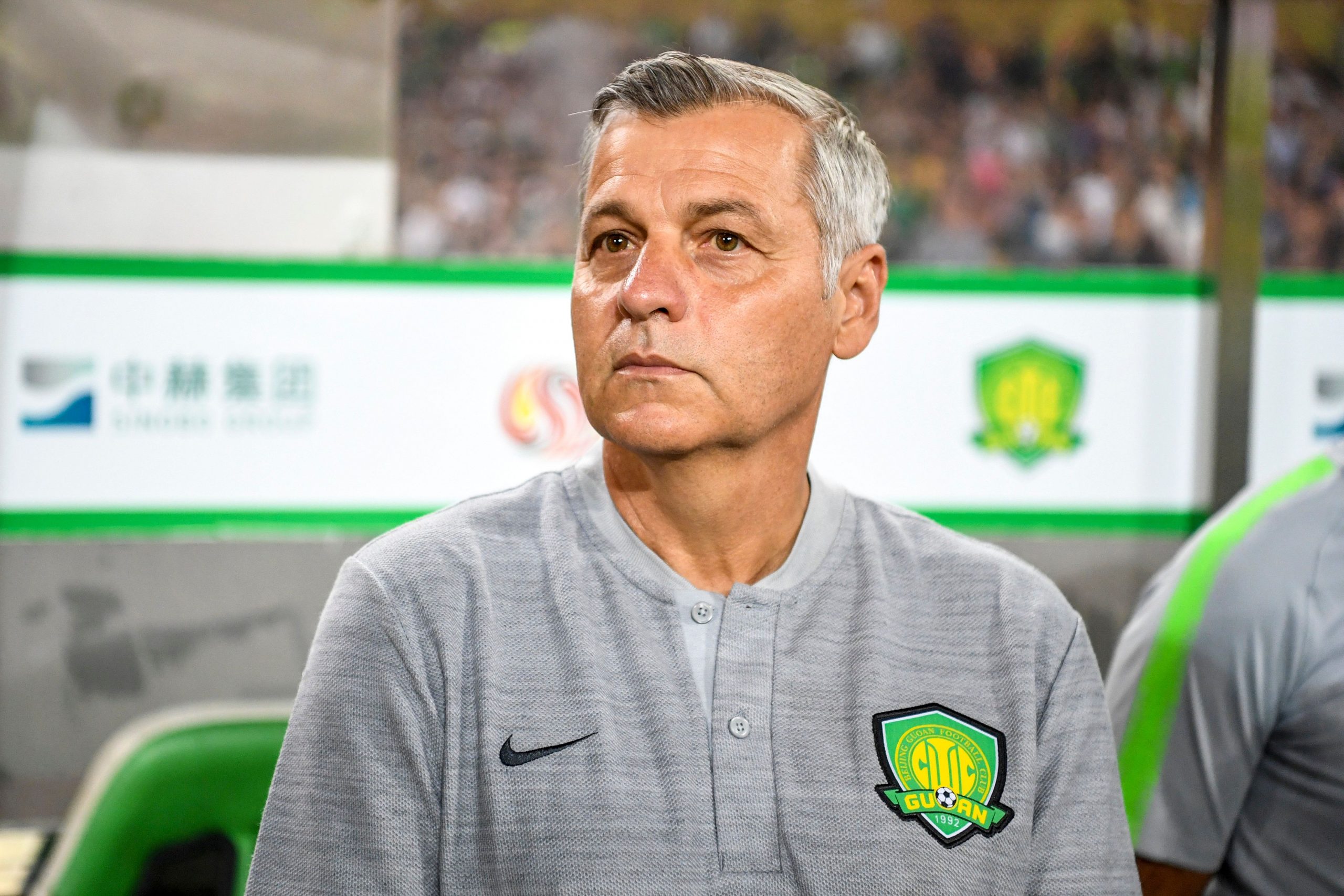 Speaking in an interview with OLTV, ex-Lyon and current Beijing Guoan manager Bruno Genesio has revealed his two biggest regrets from his time as OL boss, over the course of a timeframe that spanned from 2015 to 2019.

“The away match against Ajax in the Europa League (2017 – semi-final). That is the biggest of my regrets. We got a punch to the stomach with the injury to Alexandre Lacazette. Positioning Nabil Fékir as the central attacker as not successful. I didn’t feel very good in the preparation for the match. The second is the match against Rennes in the Coupe de France (2019). I knew that the atmosphere was going to be unique and I let myself get impacted by the emotions. I did not succeed in preparing my players well for that.”

Angers striker Stéphane Bahoken on who he admires most: “Edinson Cavani. At PSG, it has never been easy for him.”