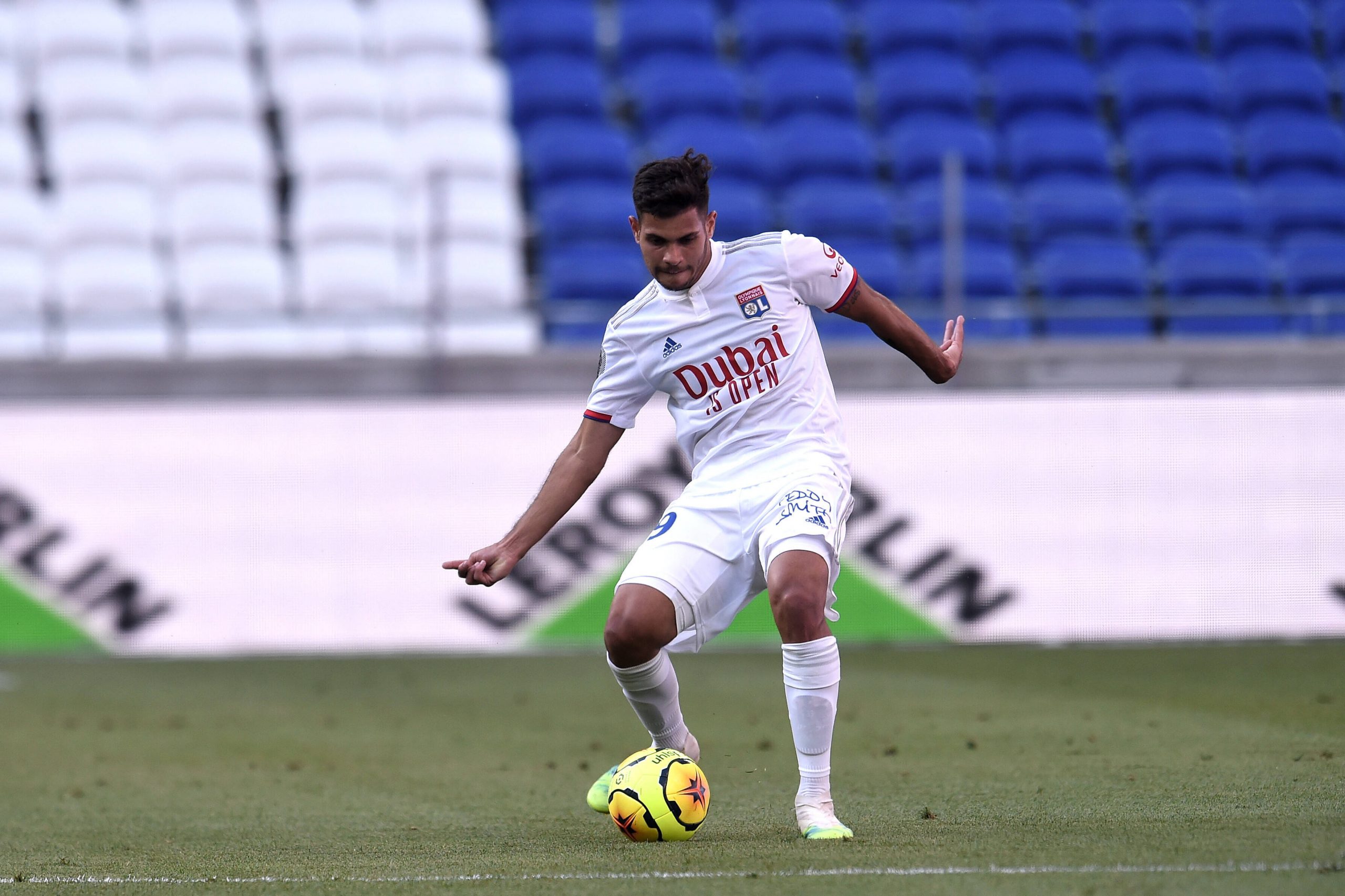 Speaking in an interview with L’Équipe, Brazilian midfielder Bruno Guimarães discussed what Memphis Depay will add to the team during their Round of 16 Champions’ League clash with Juventus on Friday.

“A lot of things. He is a player that opponents do not like to face, he scares them. And with us, he is very respected, he is our captain, a very important player. To be able to count on a player like him, it’s truly great.”

On his fiery chat with Cristiano Ronaldo in the 1st leg:

We both speak Portuguese and he had a go at me about a foul Marcelo made on Dybala. I told him that there was not foul but he insisted: “Yes, yes, there was a foul.”

Do you really think that Lyon can win the Champions’ League?

On adapting to the physical nature of Ligue 1:

Yes, I have done strength tests, fat reduction, and I have evolved quite a lot physically since February. The French league is very hard, very physical, I am going to have to work on that. I feel very good with the increased muscle mass.