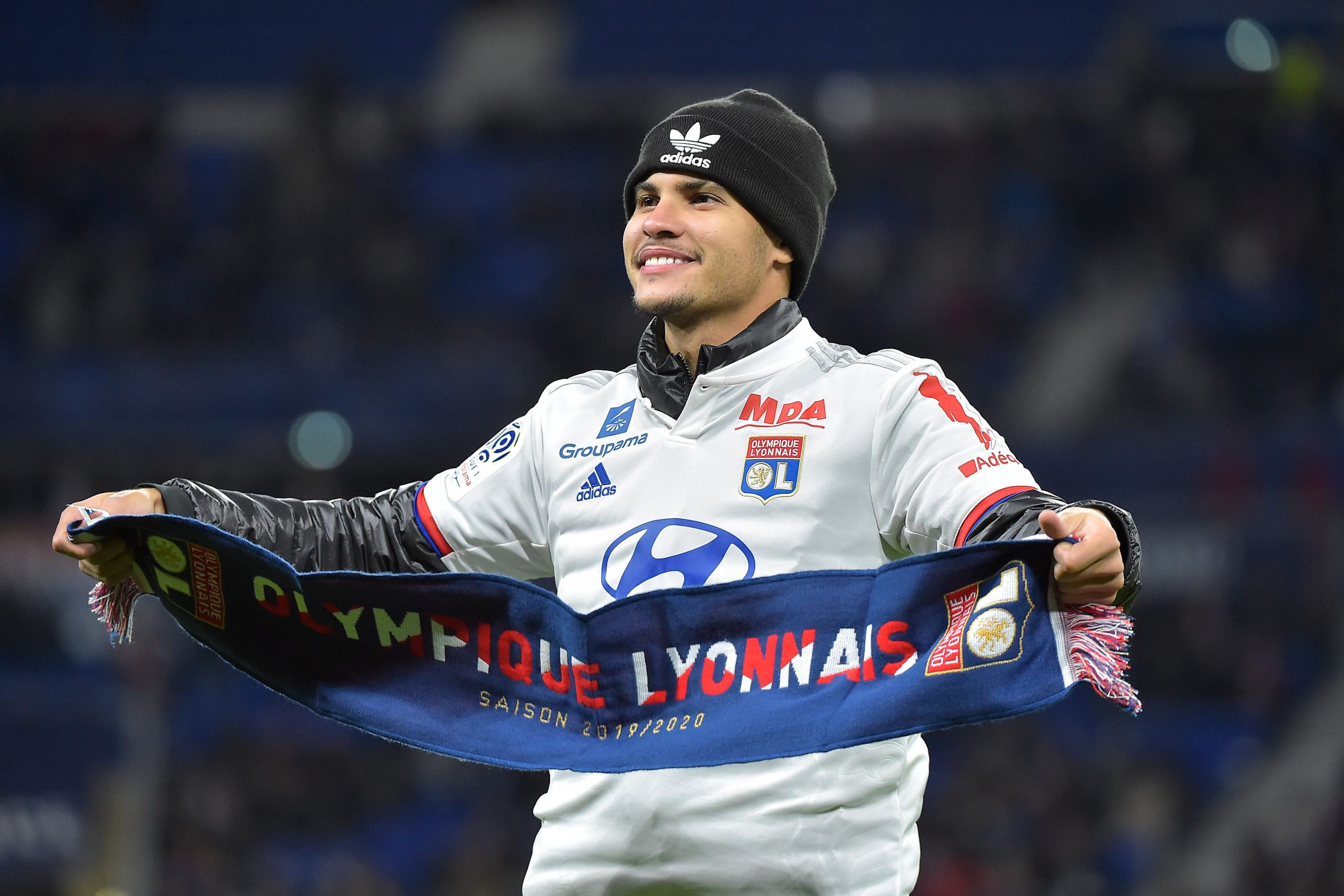 “I have always said to my agents that I dream of playing in England, it is the best league in the world, all the matches are close. Even when the team in 1st plays against the team in last, it looks like a final… I have Spanish nationality and I also like La Liga and Spanish football. These are the two leagues that I would like to play in.”

I think there were just enquiries that were made. It is gratifying to be watched. I want to continue to play. I am happy to hear all that. But Barça never spoke with me. It is nice to have your work recognised. I have just arrived here at Lyon. When there is nothing concrete, you work with what you have. We will see what happens, I have a long contract here with Lyon, I feel good. I have other intentions, for sure, but I have time.

Kylian Mbappé will be on the cover of FIFA 21

Lorient in talks to sign Quentin Boisgard from Toulouse