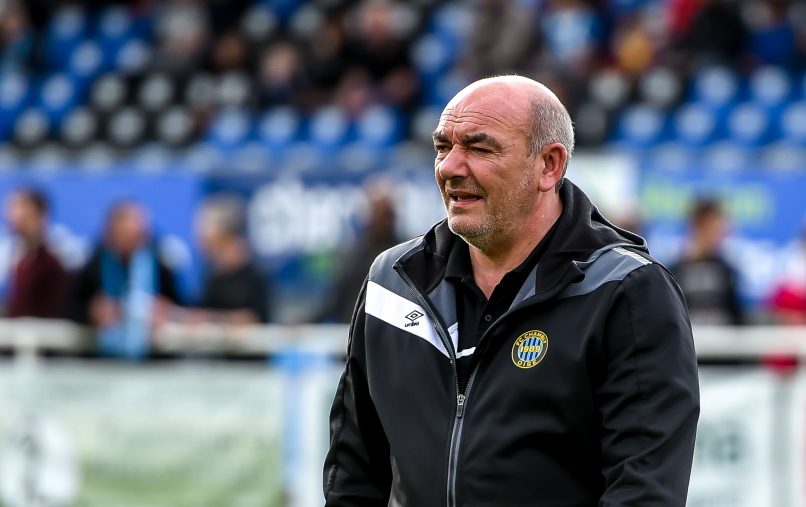 Ligue 2 side FC Chambly’s manager Bruno Luzi, has stepped down from his post as reported by MaLigue2, despite succeeding in taking the club to a 10th placed finish after being promoted from the French 3rd division last summer.

Luzi is the brother of the club’s current president, Fulvio, who has admitted surprise at his brother’s decision:

“If he wants to leave, he can leave. I am not going to hold him back. I am not the one who is getting him to leave, it is he who is leaving on his own accord.”