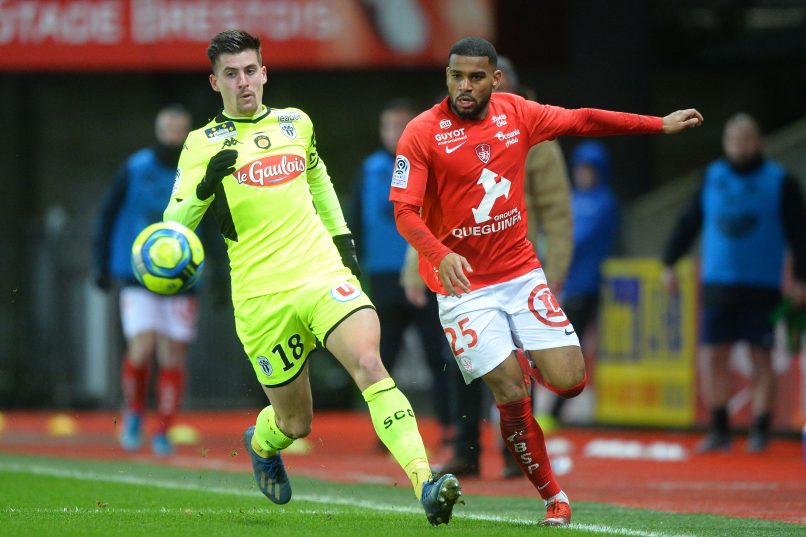 TF1 report that Premier League side Burnley have made an approach for 23-year-old French winger Samuel Grandsir, who is currently contracted to AS Monaco until 2023.

Ligue 1 side Brest had him on loan this season, and would like to renew this deal for the following campaign, but sources tell Get French Football News that the player would prefer to look at other opportunities. He has already become a coveted athlete among sports fashion brands, attracting the attention of Reebok and others.

Premier League side Burnley have made an initial enquiry, as have Spanish outfit Espanyol.