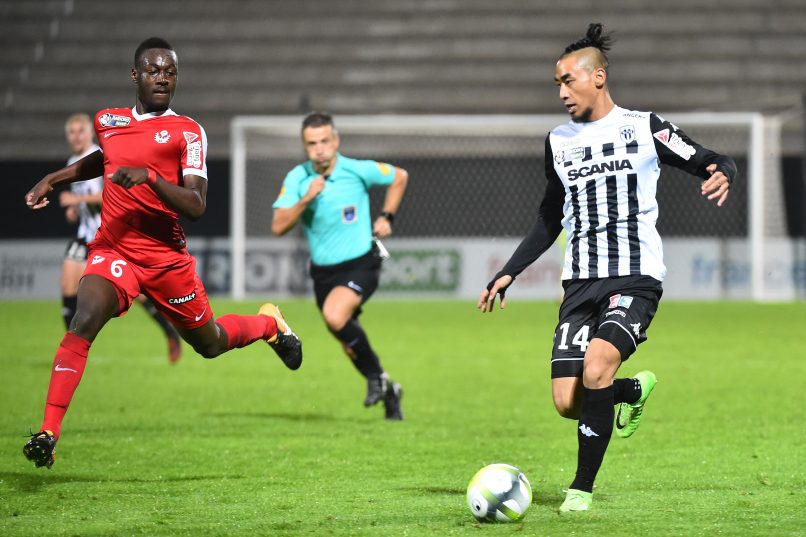 Signed from Nancy in the summer of 2019, the player was sent on loan to Greek club Aris FC where he played 16 matches this season.

Under contract with FCN until 2023, the player is not part of Christian Gourcuff’s future plans, and the two French clubs are understood to be close to an agreement.