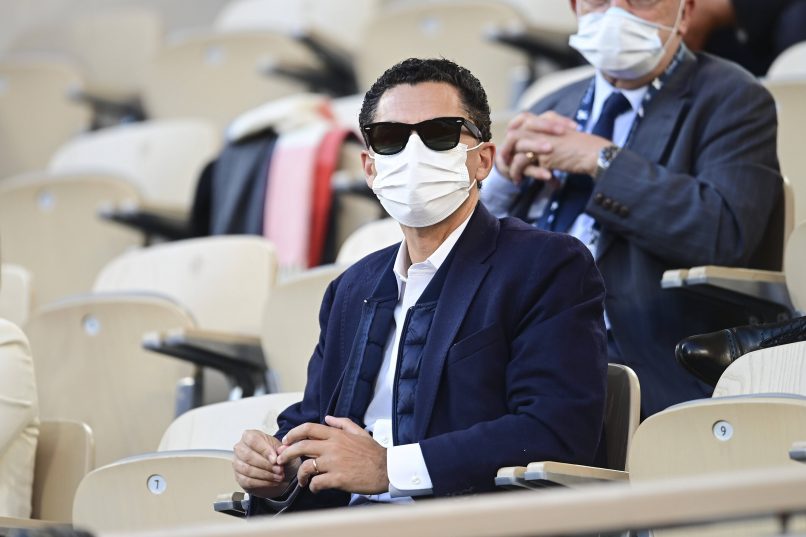 Speaking in an interview with Les Echos, Director General of Canal +, Maxime Saada, appeared to suggest that he had no intention of bailing Ligue 1 out of their Mediapro deal, who had bought the domestic rights for the next four seasons, but were unable to make a payment of €172m due in October, leaving the survival of French football clubs dangerously in the balance.

Mediapro’s purchase of the rights for 2020-24 back in 2018 led to Canal + no longer being the principal broadcaster of key Ligue 1 action for the first time in the 21st century.

Although they hold some rights this season, they show 2 games a weekend with Mediapro showing the other 8, boss Maxime Saada has no intention of swooping in to save the day and fulfil Mediapro’s commitments by taking over their majority portion (€780m) of the €1.15bn a year broadcast deal.

Mediapro and the LFP are currently in a legal battle over October’s missing payment – the broadcaster said last week that they want to continue their deal, but they are hoping for a COVID-19 related discount.

Canal +’s Saada had the following to say:

“There is always someone who thinks that it will be better use of the rights than us by paying more then Canal +… I have always though that the economic equation was untenable when you consider the price paid for the rights.”

“The arrival of Téléfoot (Mediapro’s channel) resulted in us losing virtually no subscribers at the beginning of this season. Bringing in, in fact for the first time in a long time, a growth, in the amount of subscribers in France… we have already reinvested a large amount of the sum that had been set aside to invest in Ligue 1 rights had we been the principal broadcaster.”

“[I am] very worried for French football… in a situation that risks sullying the image, quality and the value of Ligue 1.”

“We will have the Champions’ League again next season, with, for the first time, the two biggest clashes on each day. This completes our rich sporting offering… This strategy is working and it is out of the question to put Canal + in the red by reinvesting at a loss in football.”