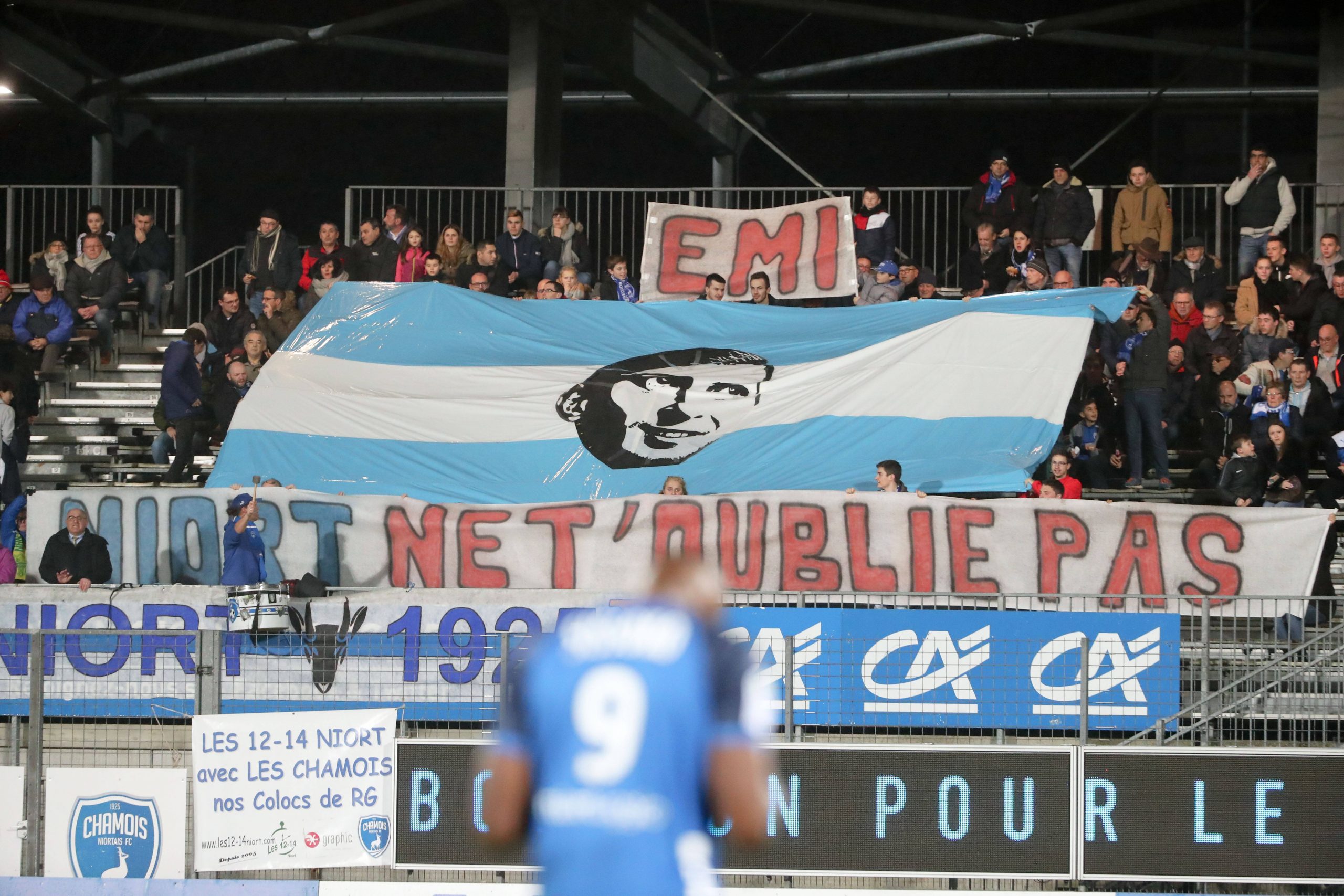 L’Équipe report that Championship side Cardiff City have filed a complaint with the FA after learning that Mark McKay, son to notorious agent Willie McKay, was mandated in 2018 by West Ham United with the aim of signing Argentinian attacker Emiliano Sala.

A year and a half after the tragic death of Sala in an airplane accident, the legal proceedings between FC Nantes and Cardiff City over the player’s transfer fee is still ongoing. The Welsh club are now going after Mark McKay, after discovering that the agent and son of Willie McKay was playing the double mandate game, a practice banned by FIFA, having had a mandate from West Ham to sign Emiliano Sala, whilst also being mandated by FC Nantes to sell the striker at the same time.

Cardiff’s French lawyer, Antoine Vey, believes that this adds to the “notion that the transfer of Emiliano Sala came about following a series of fraudulent manoeuvre which has both contractual and penal consequences.”

Cardiff agreed to pay FC Nantes €17m when they signed him from FC Nantes on 19th January 2019 – the player passed away two days after on the way back from Nantes after wishing his former teammates goodbyes.

Since then, Nantes have been demanding that Welsh club Cardiff pay the transfer fee as due, but the British outfit are refusing, citing irregularities in the transfer and the flight that was organised for Sala which cost the striker his life.

Last September, FIFA ruled that Cardiff must pay Nantes the first instalment in the transfer of €6m. The Welsh club responded by appealing to the Court of Arbitration for Sport.

At the beginning of this year, Cardiff also moved to launch a legal proceeding against a certain individual at Nantes, understood to be President Waldemar Kita, citing corrupt transfer practices.

Marseille have no interest in Mbaye Niang – André Villas Boas