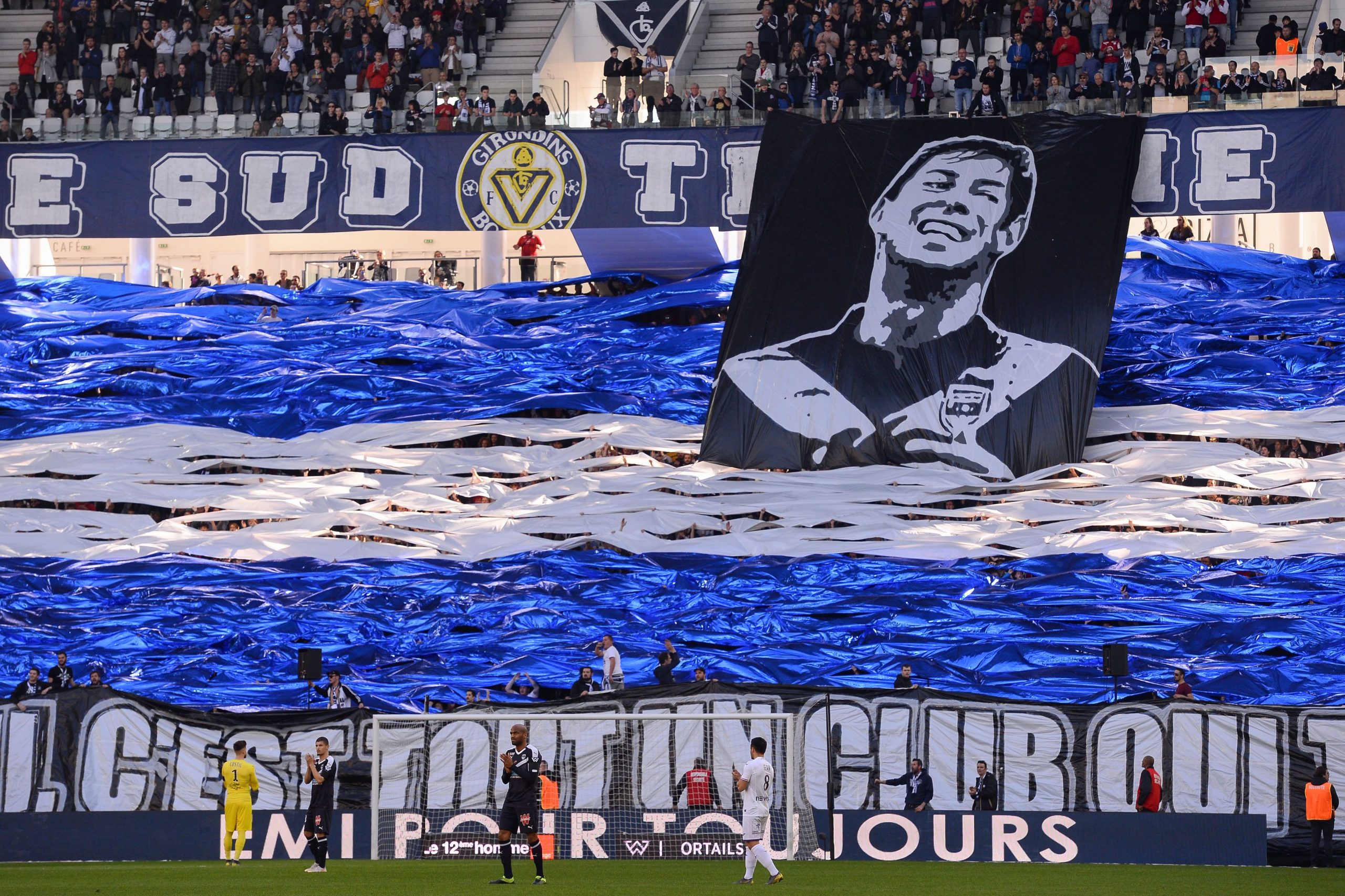 L’Équipe report that Cardiff City have filed a lawsuit this evening in France with the Nantes prosecutor against an unnamed individual at FC Nantes, believed to be club owner and president Waldemar Kita.

A new judicial complaint in an already complicated legal web of claims and counter-claims, as Cardiff City continue to refuse to pay the €17m transfer fee owed to FC Nantes in the transfer of the tragically deceased striker Emiliano Sala.

As indicated in L’Équipe already last November, the Paris based law firm Dupond-Moretti Vey is representing the Championship club in France and they are the entity that this evening has filed this complaint.

The written complaint describes “a series of troubling elements,” according to Mr Antoine Vey, relating to payments made over the course of the negotiation and also the organisation of the fatal flight taken by the Argentinian attacker and the pilot David Ibbotson. Cardiff City are notably pointing fingers at the role and responsibility of intermediary Willie McKay, whose son Mark had acquired the mandate from FC Nantes to sell Sala.

“It would appear that intermediaries, first and foremost Willie McKay, were actively involved at all stages in the transfer of Emiliano Sala, despite the fact that they did not have an agent licence. FC Nantes and its representatives were complicit in this offence by deliberately having relations with intermediaries who they knew were involved illegally,” Mr Vey adds.

Mr Vey also suspects “the existence of hidden commissions and sub-commissions that were paid to different parties.”

Finally, Vey and his team are looking at involuntary manslaughter on the part of FC Nantes: “If it emerges that FC Nantes representatives were not only informed of the flight but also of the fact that Willie McKay chartered flights without authorisation, they could be accused of manslaughter and being complicit in this crime.”

AS Monaco will sign Aurelien Tchouameni from Bordeaux for an initial €17.5m