Carlo Ancelotti on working with his son Davide: “Probably the best aspect of my job today.” 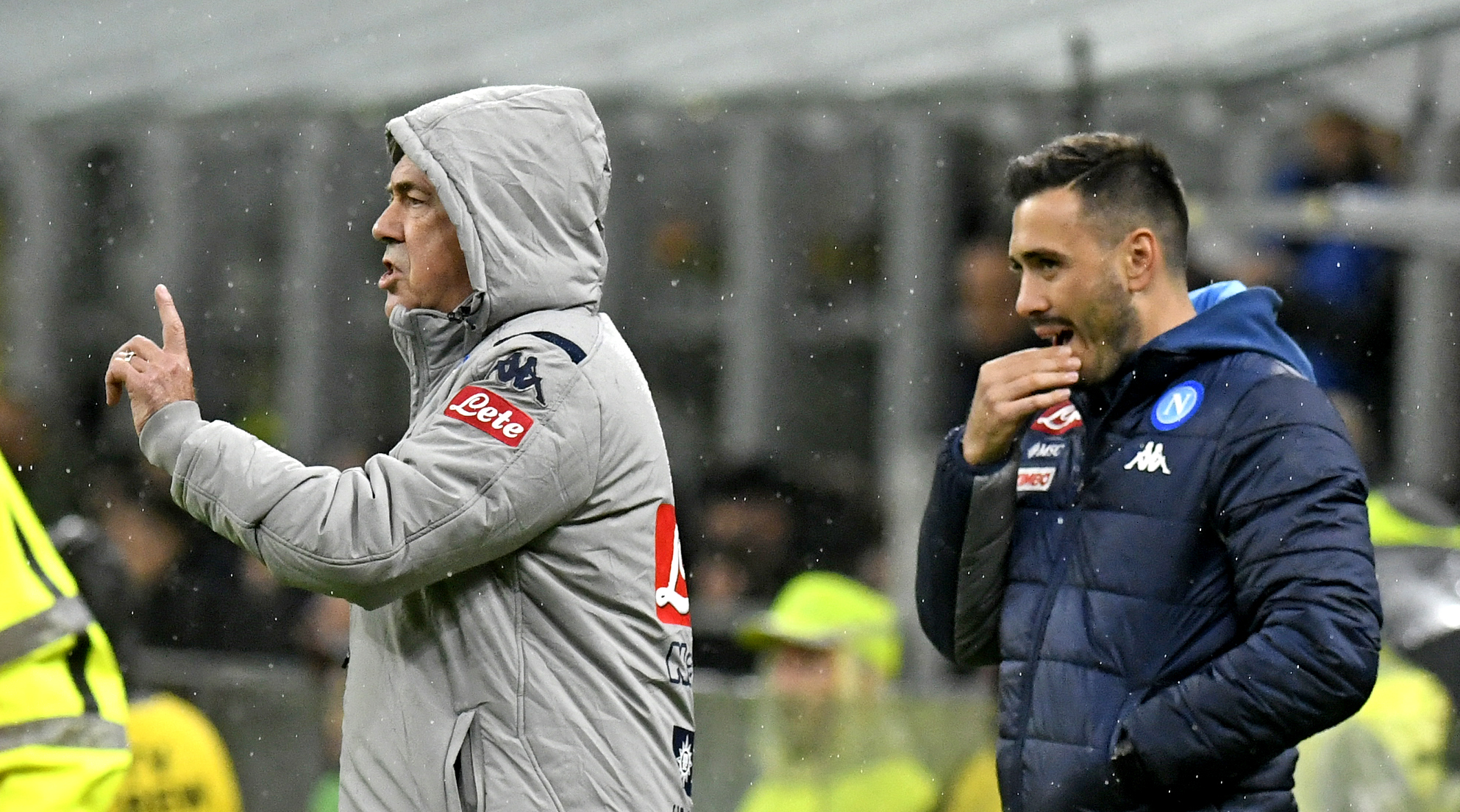 Speaking in an interview with France Football, Everton manager Carlo Ancelotti discussed the fact that his son Davide is on the Premier League club’s coaching staff with him.

“I don’t know how to say it… It is probably the best aspect of my job today. At Napoli, they still say that I was over there for him to get his foot in the door. But my son is intelligent. He loves football. He did his studies, more than me. He has a doctorate in sports sciences, which was ratified in Germany. He was one of the youngest to get the diploma. He has experience because he was with me during my time at PSG, where he was a fitness coach, like at Real Madrid. Then, he became one of my assistants at Bayern. Here, I have a very young staff, the average age is between 32 and 33. But he is competent and motivated. No matter what they say on the outside. This is probably the best coaching staff I have had in my career. And I have had very good ones in the past, with an assistant like Paul Clement for example.”