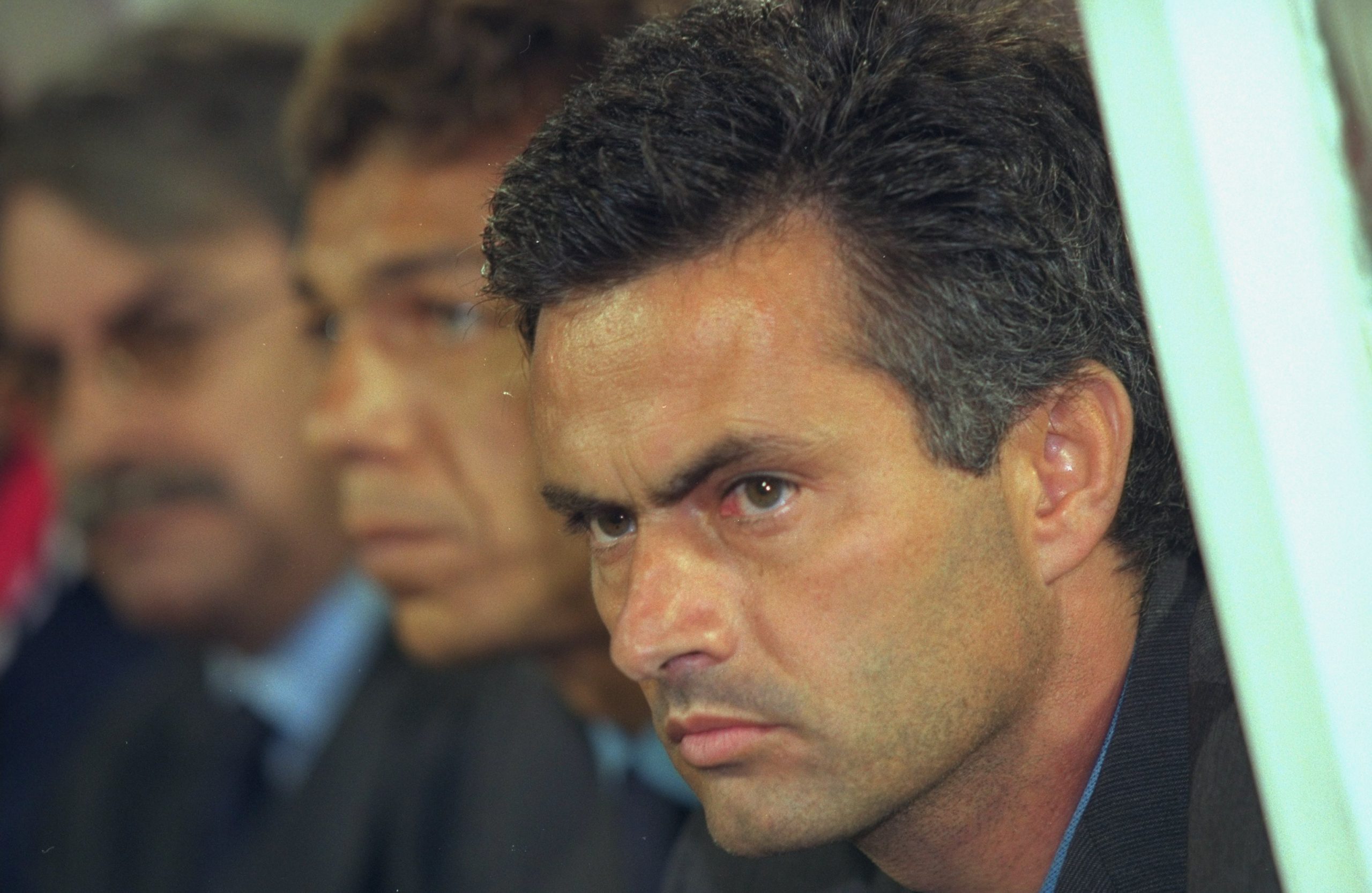 Speaking as part of an upcoming RMC Sport documentary, ex-Benfica central defender Carlos Mozer recounted José Mourinho’s public obliteration of Egyptian attacking midfielder Mozer when the Portuguese was manager of Benfica in 2000, after the latter play gave a three-page interview in the press criticising Mourinho.

“Mourinho called me early in the morning, whilst arriving to training, and he said to me: “Mozer, have you seen the interview that Sabry gave?” I said yes and he asks: “Do you think it was really him?” I said: “Mourinho it could only be him.” He said: “But Sabry cannot speak Portuguese. A three page interview with an Egyptian who can’t speak Portuguese? It cannot be him.””

Mourinho, the Benfica manager, would go on to explode in his press conference about the interview:

“He starts the interview by saying that the current manager has excluded him, and that is why he has been on the bench for the recent matches. It is not easy for a manager to love a player who has such a hideous average number of offsides per match. Who does not know, when the opposition has the ball, on the other side of the pitch, that he needs to close down the internal spaces. Who does not know how to occupy space in a balanced fashion. Who, away from home, disappears when the opposition comes on strong. Who, against Halmstads, Belenenses and Boavista, had three one-on-ones but does not score a goal. Who, at half-time, when I show myself to be a bit more aggressive, goes to complain to the board to tell them that I am very aggressive and that he is scared of me. In essence, it is not easy for a manager to like this sort of player. I want to leave a message for Sabry and for the supporters. And the message is, like he says in the press, the following: This is Benfica, not PAOK Thessaloniki.”

Anthony Martial on José Mourinho’s style of management: “It can annoy you.”