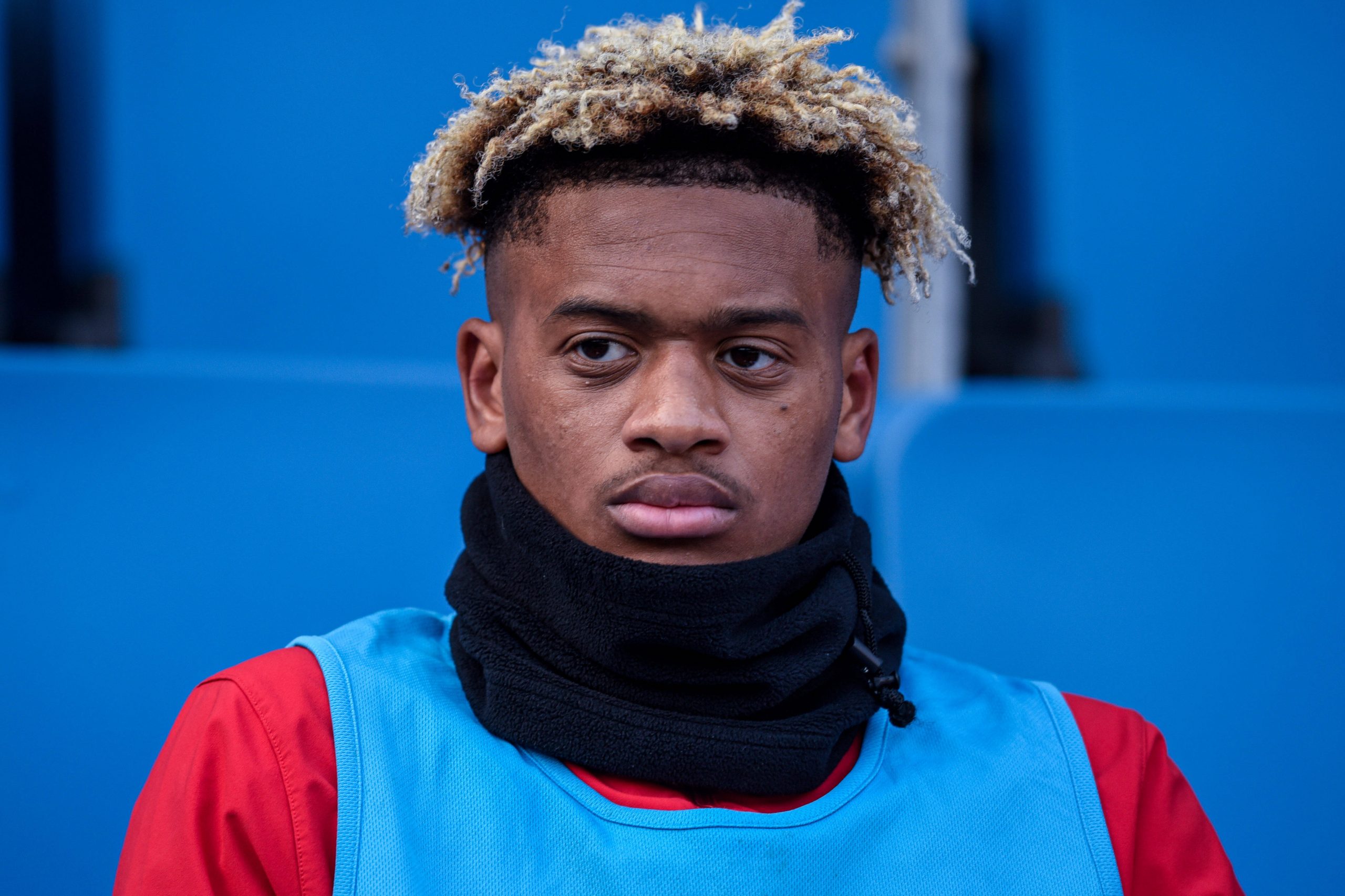 Our colleague and freelance journalist Manu Lonjon reports this evening that 18-year-old Lille attacker Fadiga Ouattara is the subject of interest from Scottish side Celtic.

The forward is also attracting interest from Valencia and RB Leipzig.

A deal for Ouattara would see Celtic follow a recent model for signing their next star attackers as players who had grown up in the French youth academy system, following the previous arrivals of Moussa Dembélé (Fulham) and Odsonne Édouard (PSG).

It is currently unclear whether the player is out of contract in June or in 12 months time – Get French Football News has reached out for clarification.

Ligue 2 side Chambly have received over 100 manager applications, but the man who left might be coming back