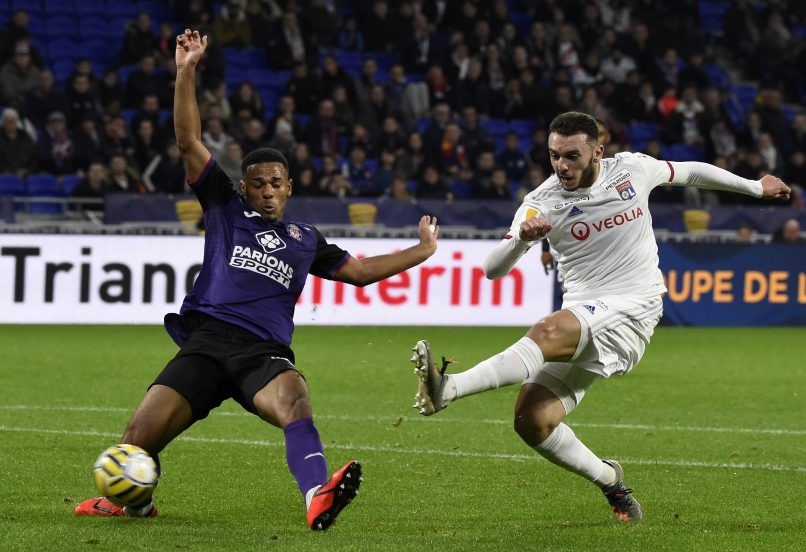 Le Progrès reported earlier this week that Scottish side Celtic have been rebuffed in an effort to sign French youth international attacker Amine Gouiri from Ligue 1 side Lyon.

Ultimately, Celtic could not meet the OL asking price for the 20-year-old which is understood to be a couple dozen million Euros. Last January, Gouiri rejected an offer from Nîmes to join them on loan until the end of the 2019/20 campaign.

L’Équipe reporter Bilel Ghazi indicated last night that the player, under contract until 2022, continues to repeat his desire to succeed at OL. However, Lyon President Aulas wants the player to either go on loan this summer, or if he refuses, then to go permanently, but in a deal that gives OL a buy-back or first refusal option.