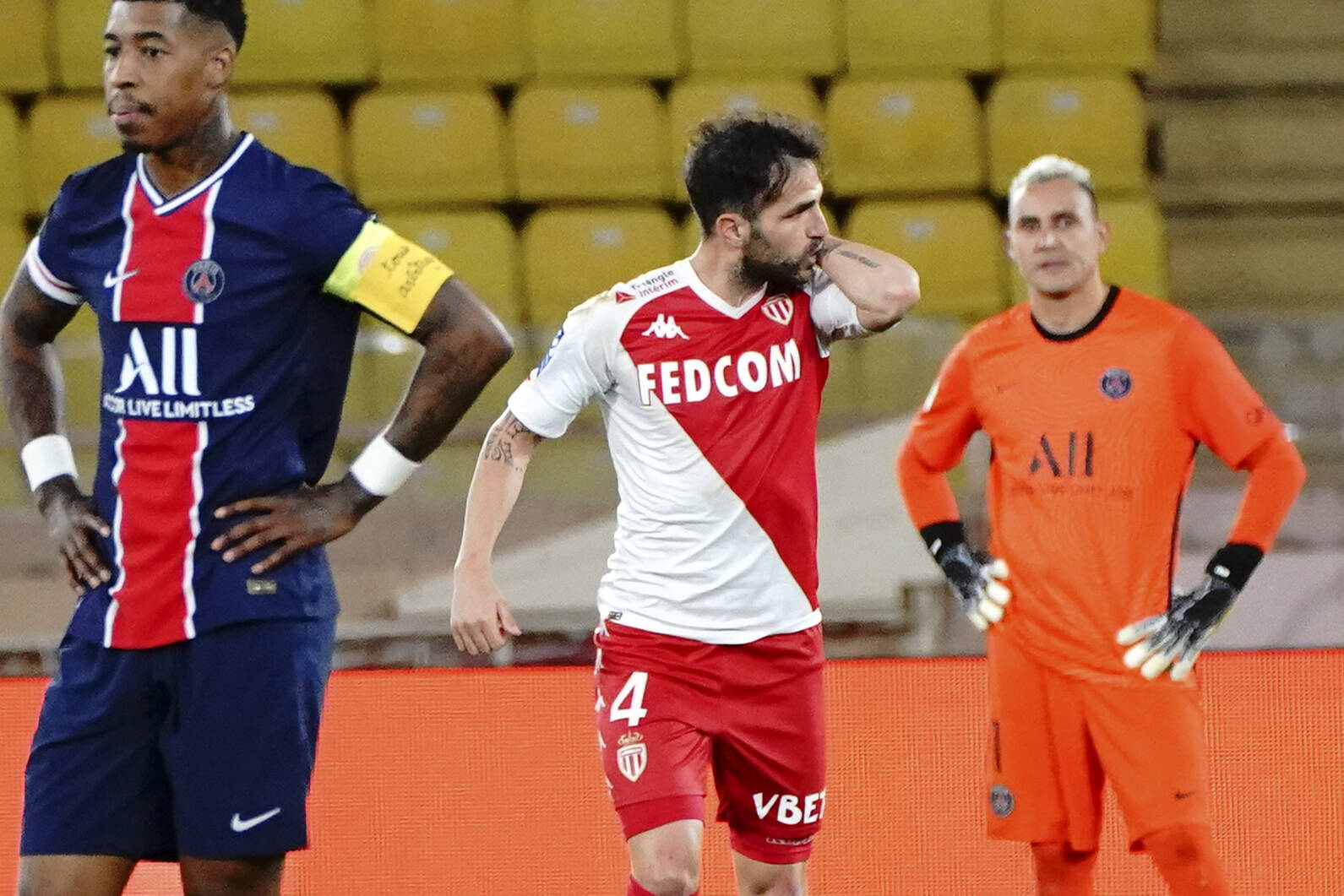 Speaking in an interview with Téléfoot Chaine, AS Monaco’s game-changer Cesc Fabregas explained how his club was able to overturn a two-goal deficit to beat PSG.

“We hoped that, if we scored one goal, the pressure would then be on PSG. We knew that they had a difficult match on Tuesday against Leipzig, so we hoped that they would be a bit less aggressive in the second half. For PSG, it is very difficult, they have a lot of players who came back late from their national teams, after that they have the Champions’ League and if they lose on Tuesday, it will be difficult for them to progress to the knockouts. Their heads were maybe a bit already in Tuesday, so we took advantage of this opportunity.”