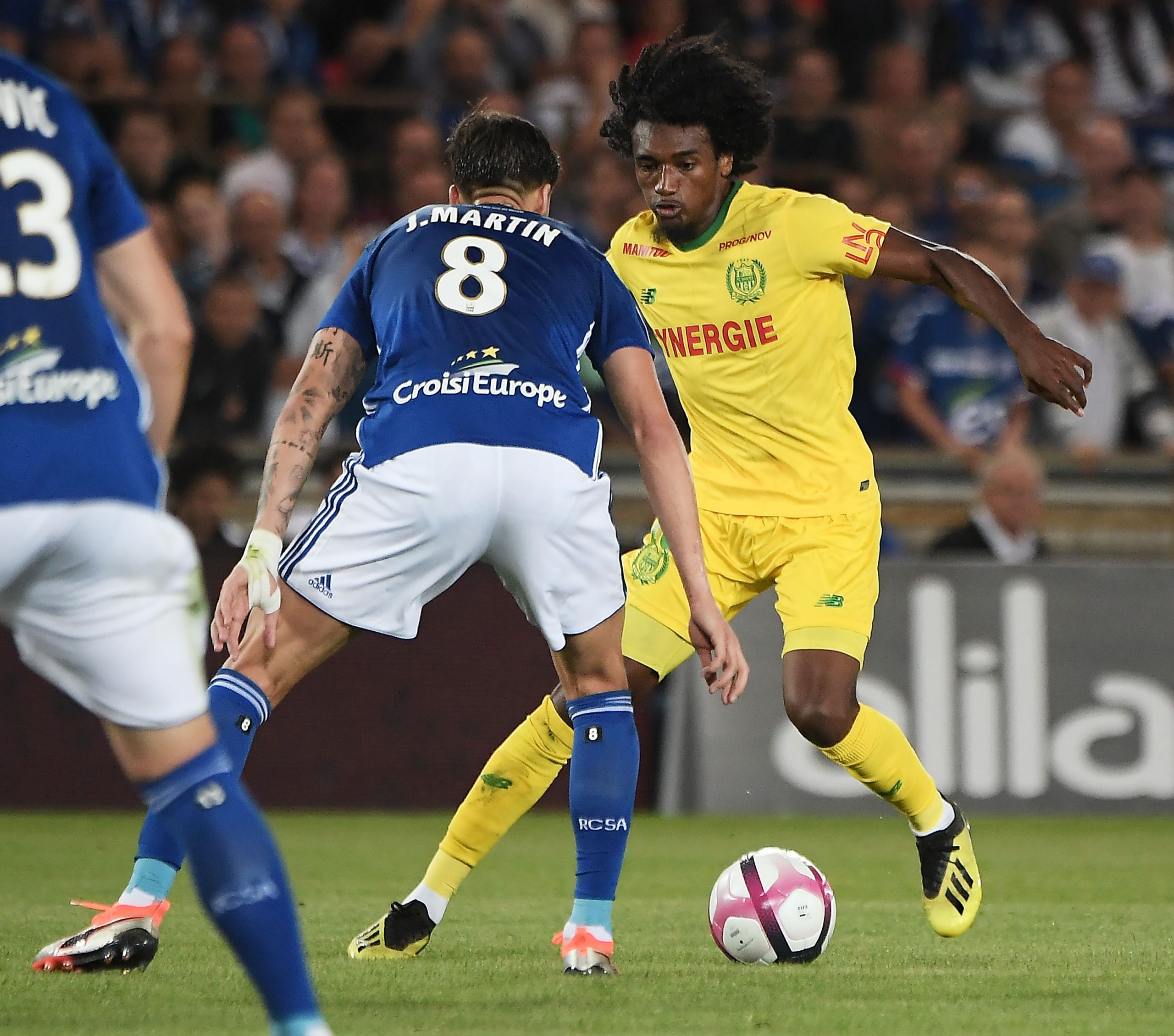 As initially reported by 20 Minutes and since confirmed by Ouest-France, 25-year-old left-sided player Joris Kayembe is set to quit Ligue 1 side Nantes for Belgian outfit Charleroi, in the latest piece of business masterminded by agent Mogi Bayat for FCN, whose brother owns the Belgian team in question.

Kayembe was signed by Nantes in the summer of 2017 from FC Porto, but never got going for Les Canaris, having suffered two ACL problems.

Under contract with Nantes until 2021, he has been used 3 times this season by manager Christian Gourcuff, but only when the tactician was facing considerable injury problems. The deal is expected to be permanent.