Charles Itandje looks back on his time at Liverpool: “In the dressing room, everyone spoke Spanish instead of English!” 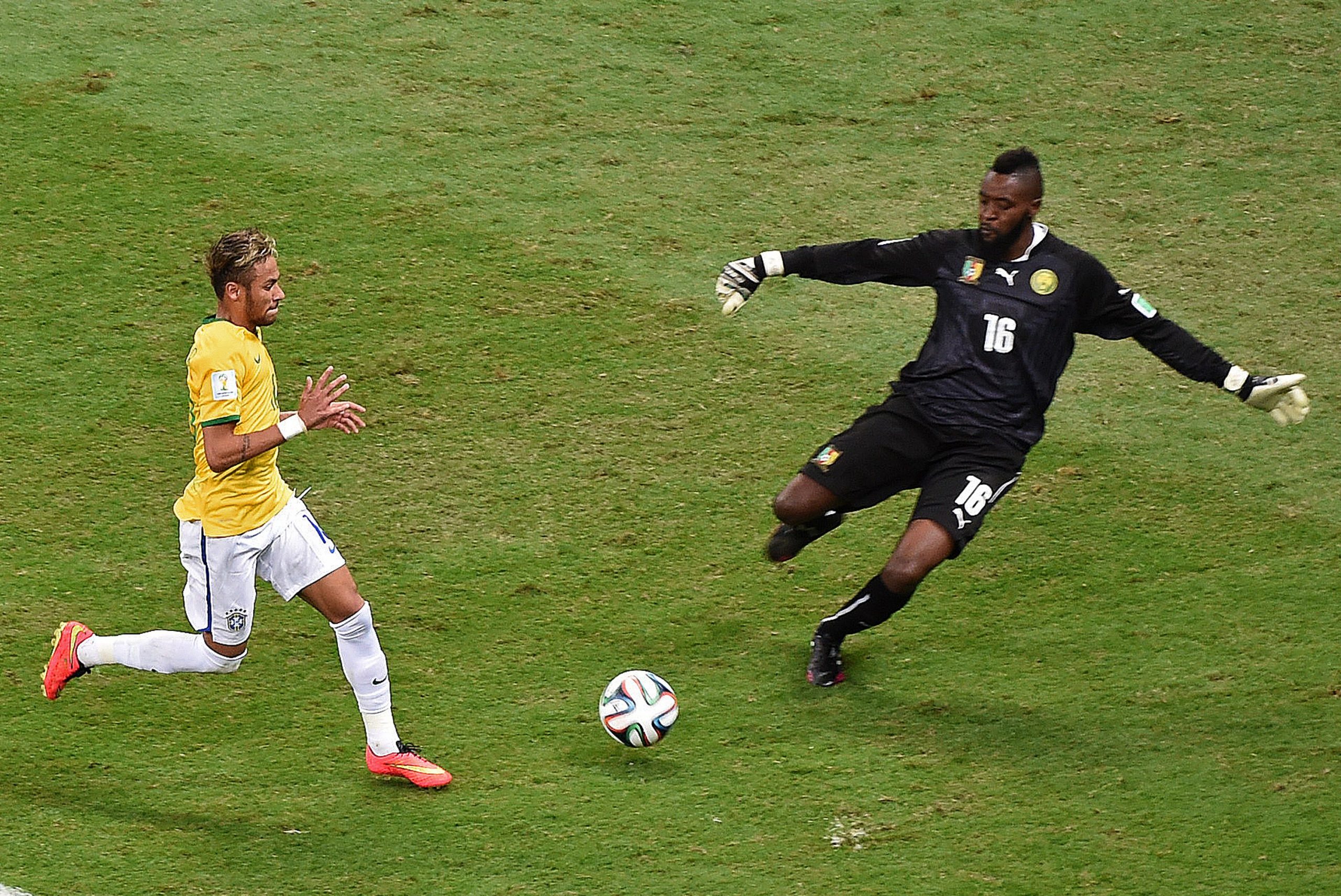 Speaking in an interview with Foot Mercato, 37-year-old goalkeeper Charles Itandje, who currently plays for amateur side Versailles, reflected on his spell at Liverpool that occurred between 2007 to 2010.

“What I know now is that you should not go to a club where you are not wanted. At Liverpool, I closed myself off in my own bubble and I knew that I was not wanted and that I did not have a place in the squad. I was not able to express myself on the pitch and show my value. It was very frustrating and in my head it was “go fuck yourselves all of you.” Liverpool remains a super club despite it all, with incredible fans who are behind their team. In the dressing room, everyone spoke Spanish instead of English. It was really unique.”

“The team now is extraordinary. It is impressive, their levels of intensity. Their football is very simple and no matter which tactical shape they come up against, the principles of their game remain the same. The instructions are always respected. The entire squad adheres to what the coach says. On top of that, the fervour that has gripped the entire club and the supporters, you can see it. When a player comes off after 10 or 20 minutes, whether he was good or bad, he is applauded by the fans. There is a very positive dynamic. Jürgen Klopp deals with the egos very well.”