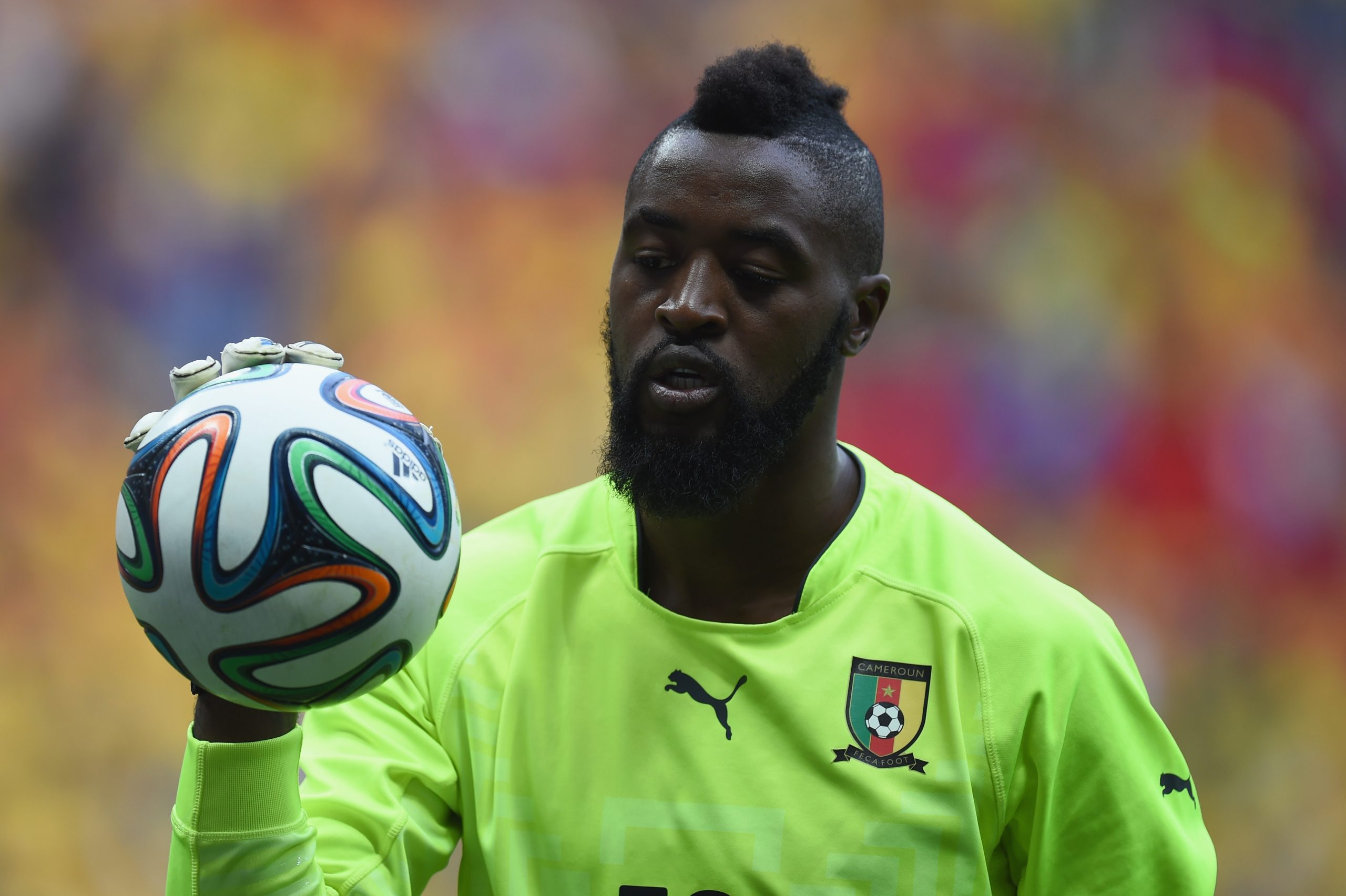 Speaking in an interview with Foot Mercato, Cameroonian international and 37-year-old Versailles goalkeeper Charles Itandje reflected on his laughing during a Hillsborough memorial service in 2009.

“One needs to learn to keep their emotions in check. At the moment when that happened, I was not aware of the seriousness of the occasion. When we were in the stands with the other players, I don’t even remember what the song was and it came up in a discussion with a team-mate. That is why I was not singing before, I had no intention of insulting anyone. I was all set to depart at that point, I was in open conflict with Rafa Benitez, I had been sent to the reserves. I was in a negative context which explains why I did not remember the song at that point in time.”

Charles Itandje looks back on his time at Liverpool: “In the dressing room, everyone spoke Spanish instead of English!”