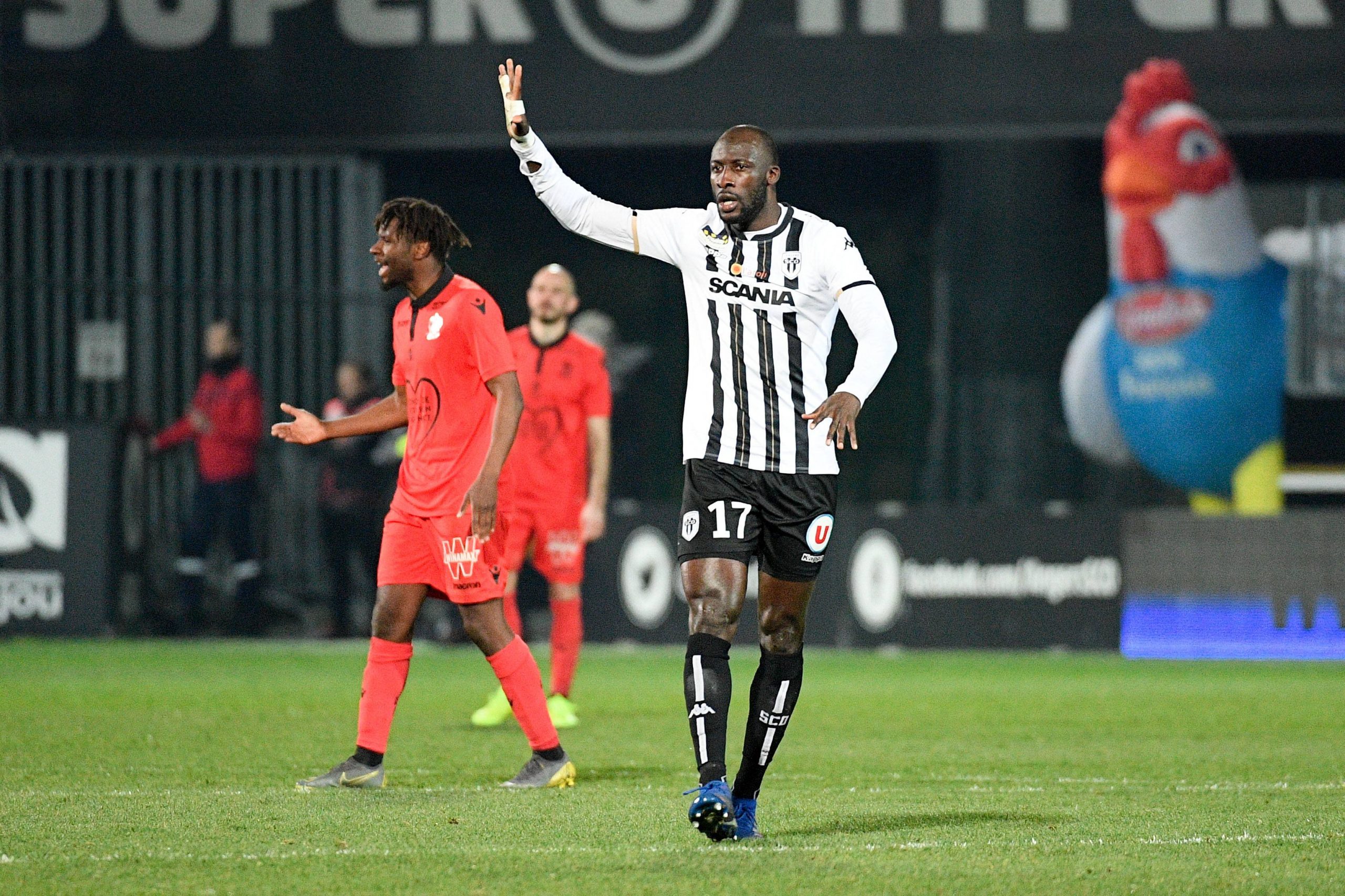 Ndoye was hit with an ACL injury in March 2019 during a match with the Senegalese national team and the former Angers captain spent the 2019/20 campaign without a club.

The length of Ndoye’s trial at EAG is not yet known, but the club is actively searching to reinforce in central midfield.

The player has currently engaged in legal action against Le SCO for what he claims was a break of contract on their part following his injury. EAG would like to field the player in their friendly against Laval tomorrow…

Anthony Lopes: “The only solution for us to be in the Champions’ League next season is to win this tournament.”