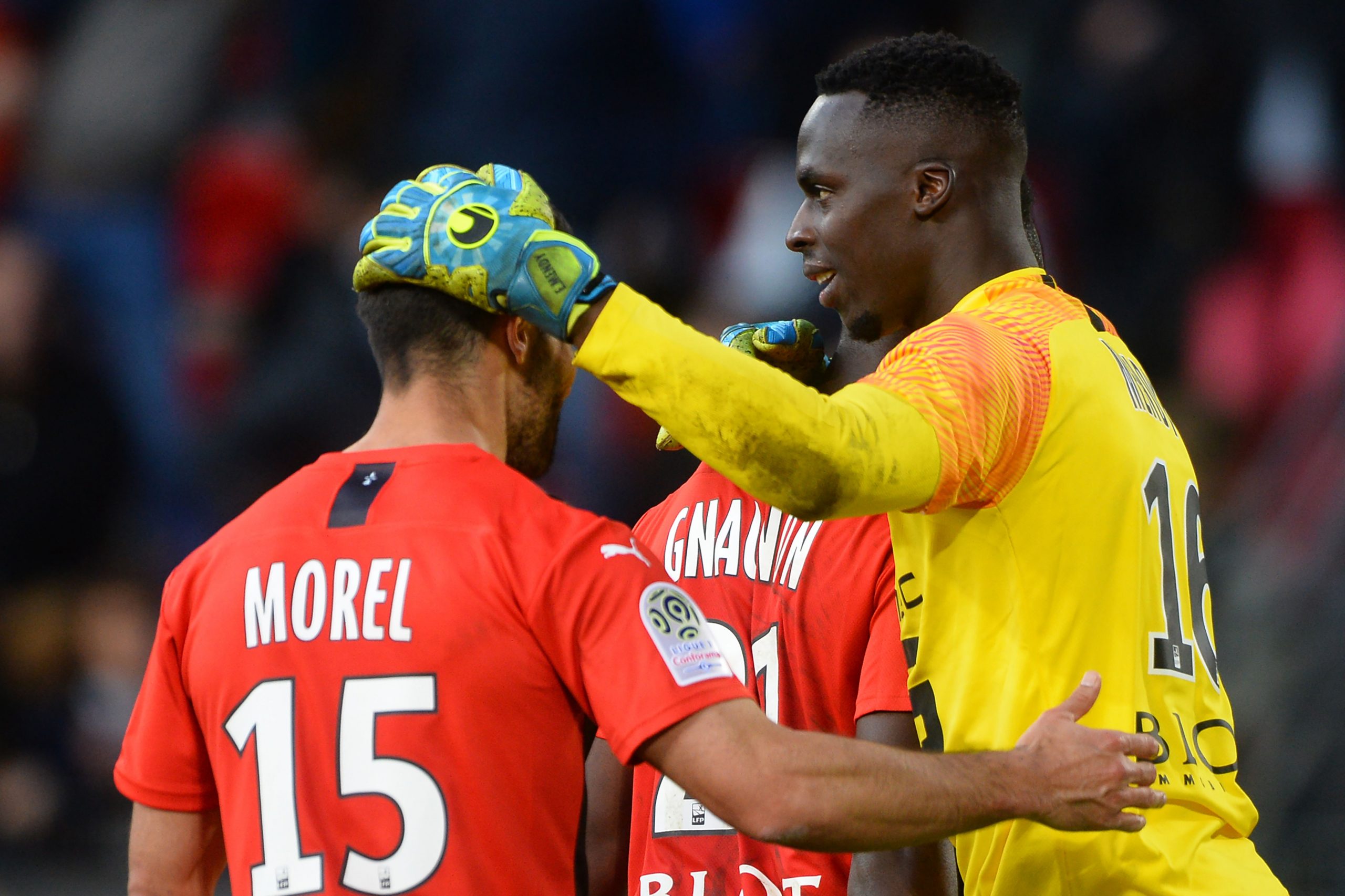 Goal France report that Premier League side Chelsea have made a second bid to Ligue 1 side Rennes for 28-year-old Senegalese goalkeeper Édouard Mendy, understood to be worth €20m.

The Blues are looking for a goalkeeper this summer, as Frank Lampard is not entirely convinced by 25-year-old Spanish shot-stopper Kepa Arrizabalaga. Mendy missed today’s victory over Montpellier owing to personal reasons, but has already been the subject of an opening bid from the London club for his services which was rejected by Rennes.

A 2nd offer has been made by Lampard’s club in recent hours, with the English club now offering €20m.

SRFC have not yet responded to this new offer, however Rennes President Nicolas Holveck has virtually no interest in selling the goalkeeper – unless a huge offer his made.

Mendy joined Rennes from Reims last year and is currently under contract until June 2023.

Exclusive | OGC Nice CEO Bob Ratcliffe: “Performance in the league has always got to be a priority for us.”

Neymar to end his 13-year partnership with Nike