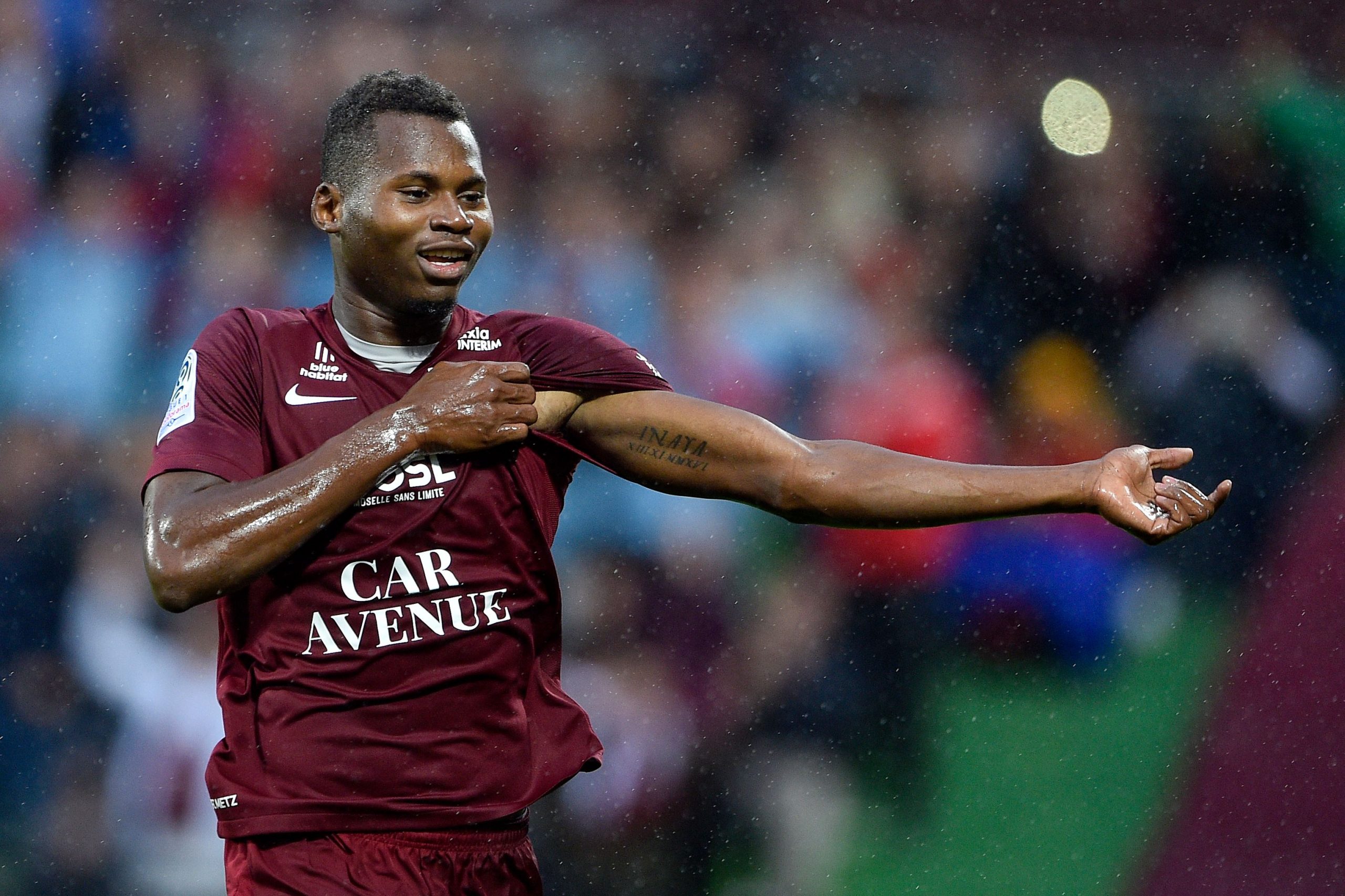 Recently, Metz representatives went on the record to state their intentions, that they have no desire to sell the player. There is interest from several clubs.

It is unclear whether or not Les Grenats would be willing to sell at this stage.

Who is Habib Diallo? Download our unmissable guide to French football to find out more.