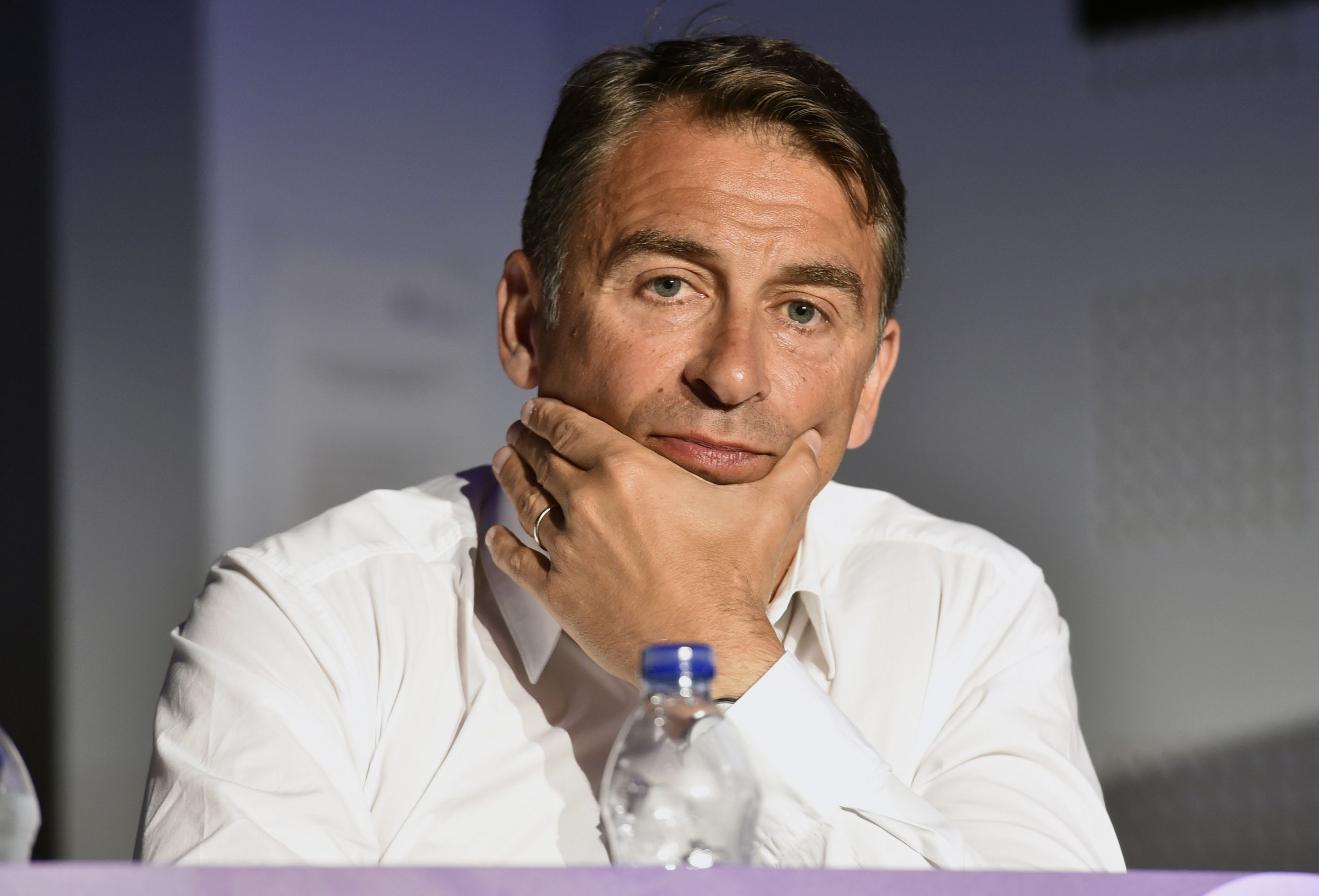 L’Équipe report that Chien Lee and his Chinese-American consortium of investors appear unlikely to acquire Ligue 1 side Toulouse, despite having been in negotiations for several weeks, including through their representative Gauthier Ganaye, who was the former President of OGC Nice under Lee’s tenure of Les Aiglons before he sold to INEOS last summer.

Lee, who already owns Championship side Barnsley, has been looking at purchasing another French club, have had conversations with Ligue 2 side ESTAC Troyes about a takeover too.

Olivier Sadran, current owner and president of Toulouse, who sit bottom of Ligue 1 as it currently stands, looks set to remain in charge of the club next season, after the negotiating period between Sadran and Lee expired without an agreement being reached between the two parties.

Certain Toulouse employees have been told that a club sale is not a possibility.