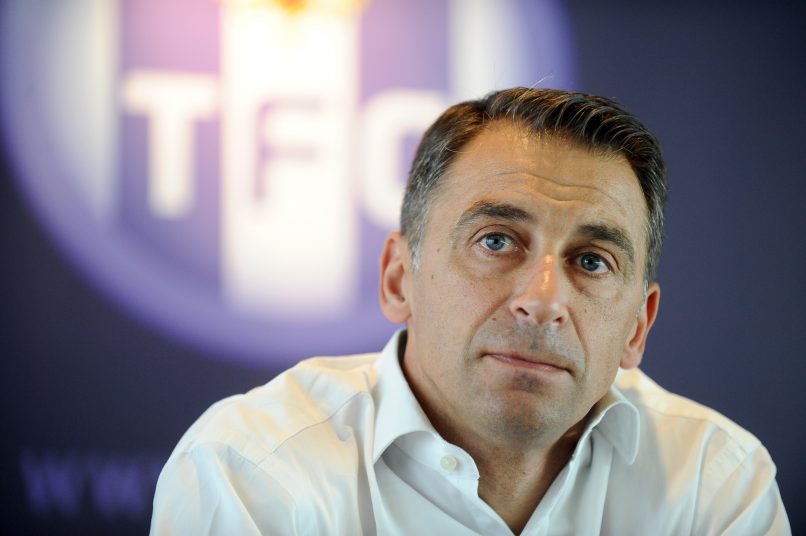 RMC Sport report that Chien Lee and his Chinese-American investment consortium remain in negotiations to acquire Toulouse, who were this week relegated from Ligue 1 by the LFP after the governing body concluded that the season would not be completed and that final positions would be taken on where clubs sat when COVID-19 brought the initial stoppage to the season.

Talks are still ongoing between Sadran and Lee, despite the 45 day exclusive negotiation period having expired in mid-April. Discussions have not yet led to a deal owing to the fact that Lee appears to have a quarrel with a so-far unnamed Ligue 1 president, who voted to block Lee’s potential acquisition of Toulouse at a recent LFP board meeting which occurred several weeks ago.

It would appear that Lee and co. will have to win this individual over, or face more problems in getting a deal through. The unnamed president is understood to have conditioned his decisive vote on the issue of the amount of parachute money clubs relegated from Ligue 1 this season would receive on blocking Lee’s acquisition of Toulouse.