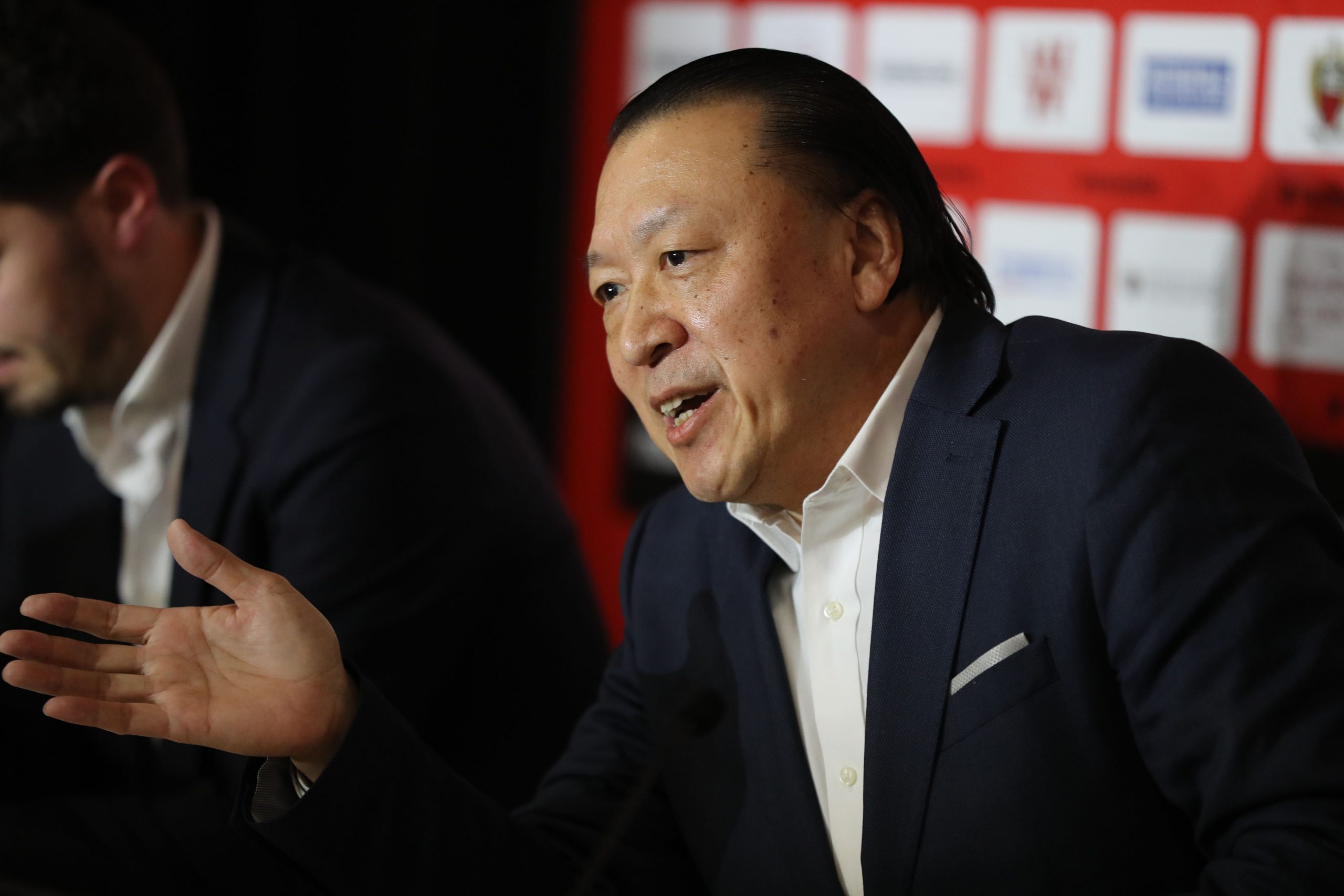 Ex-OGC Nice and current FC Thun, Barnsley and Oostende owner, the Chinese-American consortium run by Chien Lee, is currently in talks to acquire Ligue 2 side AS Nancy, as initially reported by Le 10 Sport and L’Ést Républicain.

Nancy owner Jacques Rousselot refused to confirm the reports when approached by multiple journalists, having learned from earlier this year when he was vocal about City Football Group’s attempts to buy his club, before they got cold feet and bought ESTAC Troyes instead.