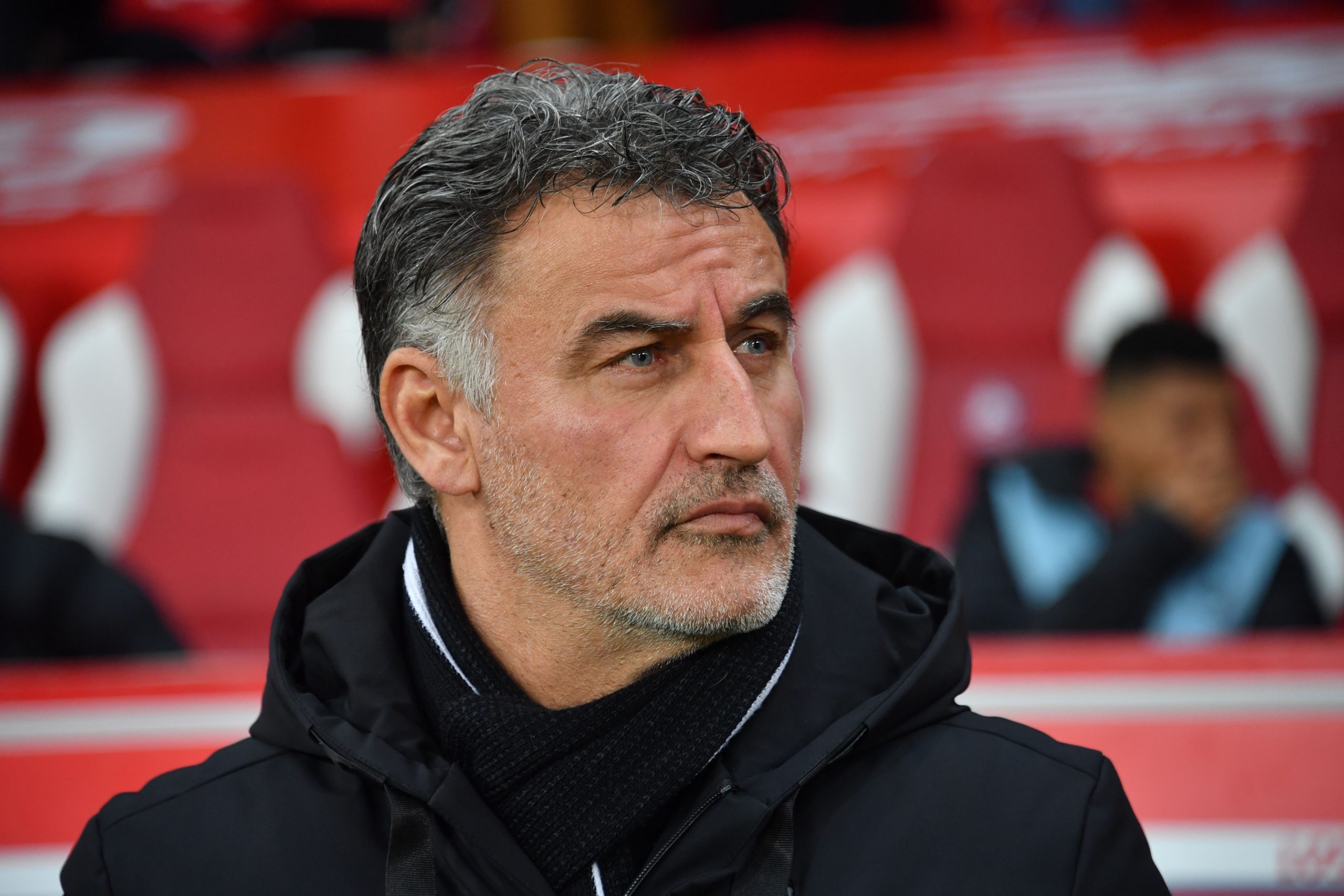 Speaking to media on Wednesday, Christophe Galtier reacted angrily to the news that Serie A side (for next season), Benevento, had convinced 33-year-old French striker Loïc Rémy to sign with them on a free transfer on a 3-year contract, rather than extending his deal with Ligue 1 outfit Lille.

“When I learned that there was a possibility that Loïc would leave, when it seemed that everything was ready for him to stay, I was surprised. And after Sunday, I felt a cold anger. Loïc is part of a set of players like José (Fonte) who plays at the back, like Benjamin (André) in midfield and like Jérémy Pied in the dressing room. They didn’t let up when things weren’t working. Inversely to what was happening at the club two and a half years ago, when everything was shaky in all directions. There was the relationship that Loïc had with the club, his colleagues, me. He wanted to stay with us. There is a difference between the Loïc who arrived and the one who is leaving. He scored 14 goals. He was free, but he was part of the very experienced spine here. And around him, youngsters had an amazing time, like Nicolas Pepé, Rafael Leao and Victor Osimhen.”