Christophe Hérelle heading to Brest in €3m to €4m deal 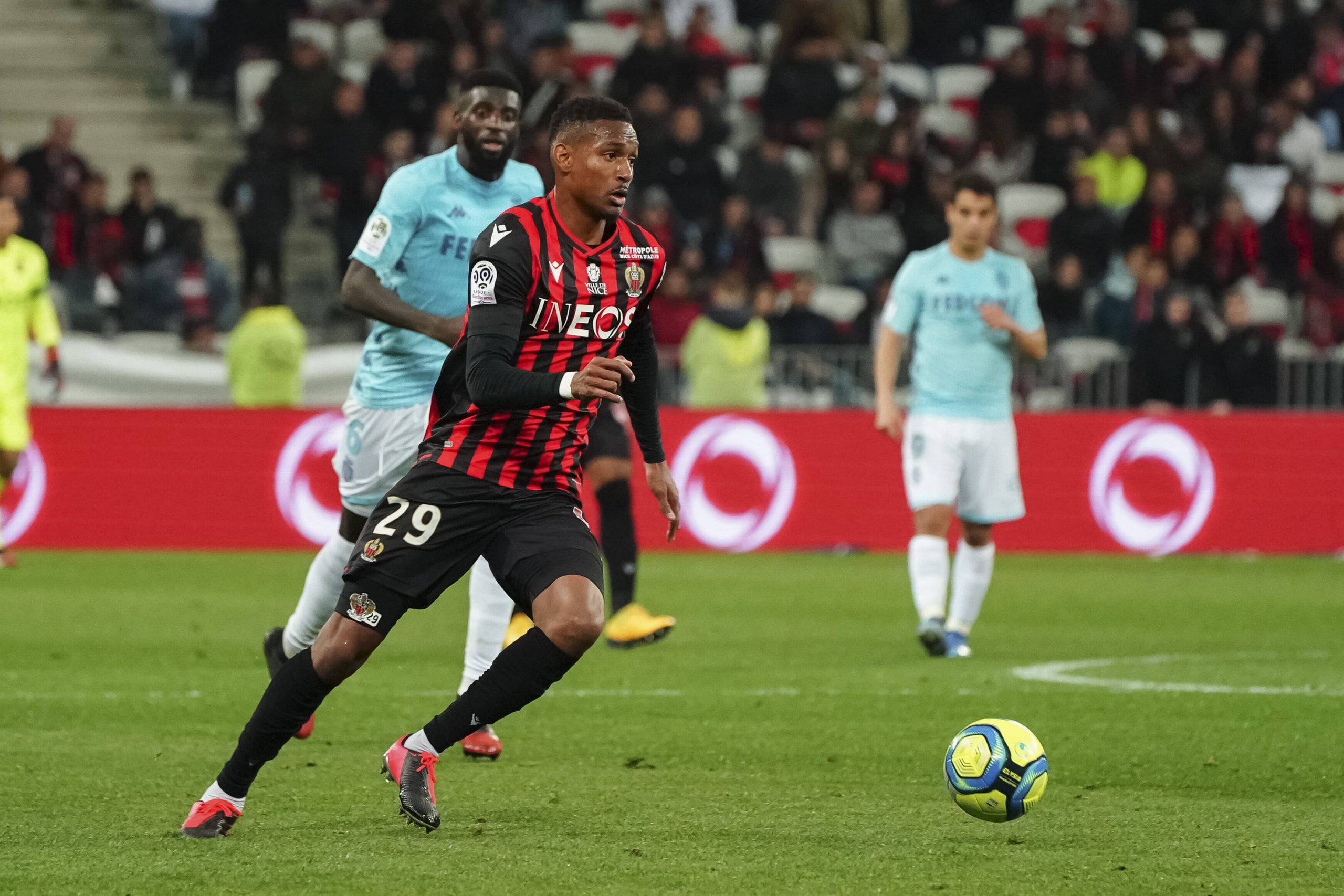 As reported by Le 10 Sport and Nice-Matin, Ligue 1 side Brest are expected to complete the signing of French central defender Christophe Hérelle from fellow French top flight side OGC Nice tomorrow.

Patrick Vieira left the player out of his pre-season squad trip to Austria, which was something that the former Troyes man struggled to accept, feeling that he only performed poorly towards the end of last season because he was regularly played out of position at right-back by his boss, according to sources contacted by Get French Football News.

Olivier Dall’Oglio’s men will pay between €3m to €4m for the 27-year-old, who is poised to sign a 4-year contract with SB29 should he pass a medical tomorrow.

RMC report now that Herelle is expected to arrive in Brest on Sunday for a transfer worth €5m – right until the end, Celtic tried to convince him to move to them, but SB29 beat the Scots out.