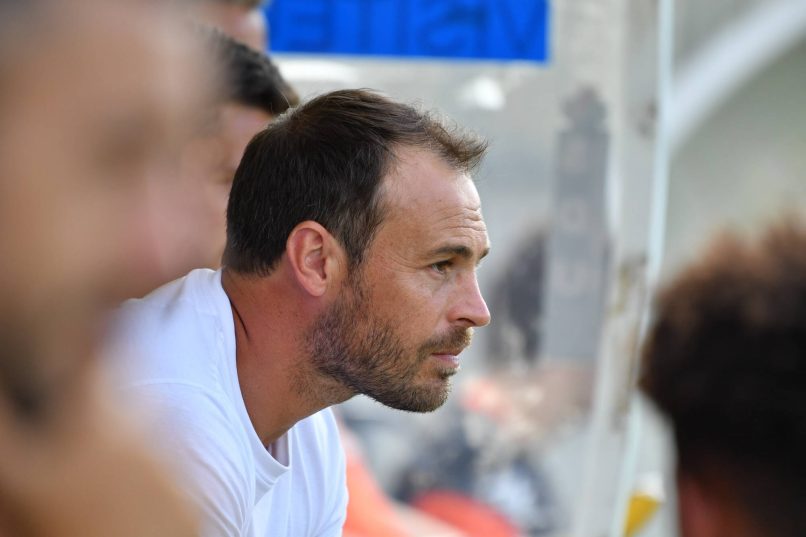 OL have agreed to buy Revel out of his contract with the African nation, which was due to run until 2023.