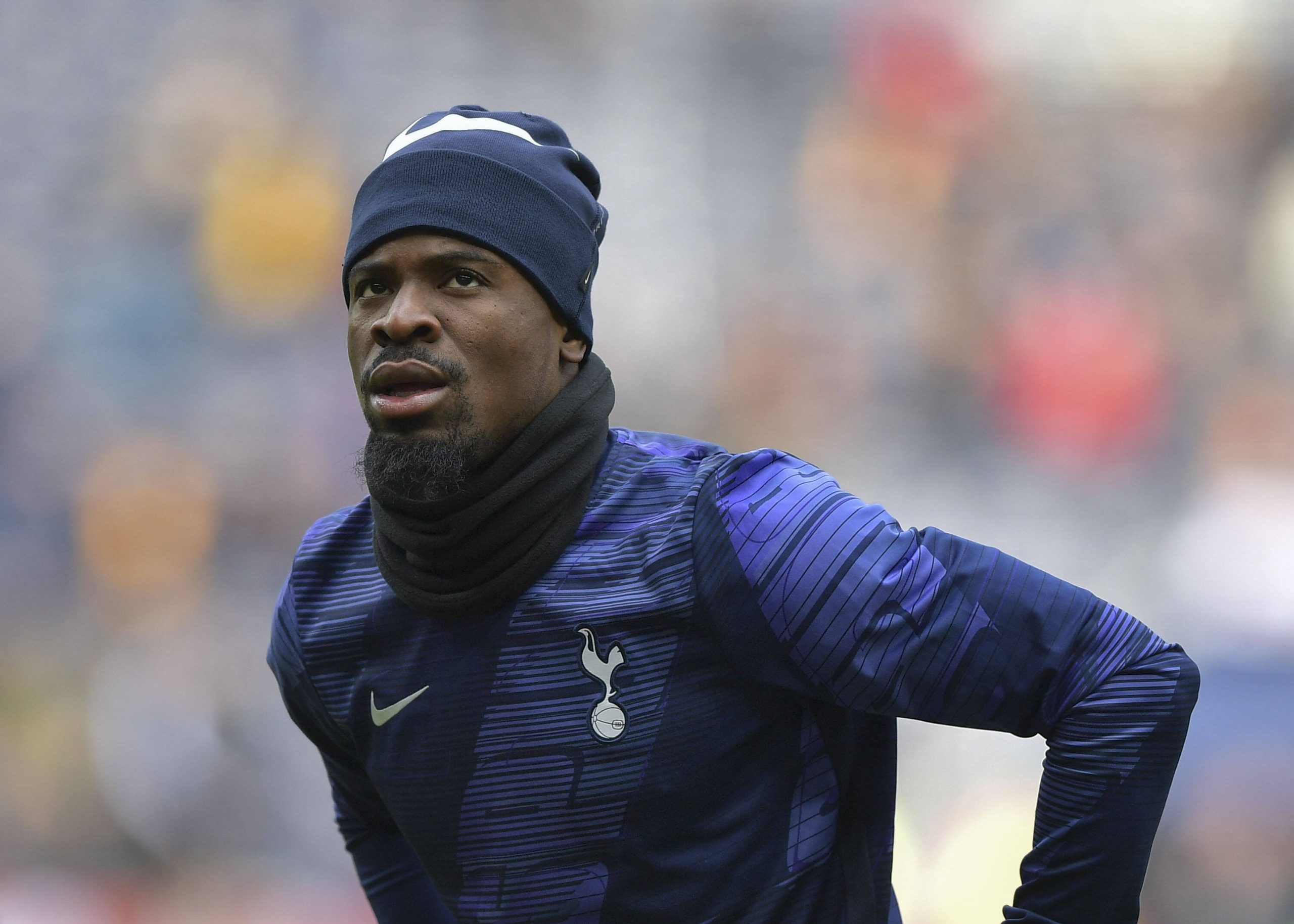 It was just a little after 05:00 on Monday morning that multiple shots were fired outside the “Le Kin’s” nightclub establishment, located in the “zone Thibaud.”

26-year-old Christopher Aurier would not survive the attempt made on his life, with the individual who committed this atrocity managing to escape down the road. The Tottenham Hotspur full-back’s brother was wounded in the abdomen, but managed to make it some way down the street before collapsing.

A member of the public attempted to administer CPR on the victim before emergency services made it to the scene. The young man was then transported in a critical condition to Rangueil hospital, where he would later be pronounced dead. At the same time, his murderer escaped in the night.

The Toulouse prosecutor immediately charged local police investigators with the task of beginning their inquest into the perpetrator and their actions. They arrived on the scene to speak with witnesses and develop a timeline of events that led to the tragic death of this young man, who was a well-known figure in the world of football in Toulouse.

Police are still trying to piece together what exactly happened in “Le Kin’s” that produced this tragic incident. Located on the rue Colomiès, a cul-de-sac, eyewitnesses told La Dêpeche du Midi that they they didn’t even know that the establishment existed.

Set back from the street and hidden behind a building, Le Kin’s is, in its own words, a “bar, restaurant, dancing, karaoke” establishment. The local media claims that it is mainly a hookah bar, the smoking of hookah being something that Christopher Aurier regularly engaged in.

Asleep in front of Le Kins in his car, an individual who appeared to be under the influence of alcohol told police on Monday morning that he did not know what had happened.

On Tuesday, those close to Christopher paid tribute to him at the Stade des Minimes, a local synthetic pitch where he and his friends would often be found.

Speaking to La Dépêche in 2016, Christopher Aurier explained, then at the age of 23, that he had grand ambitions to emulate his professional football playing brother Serge by initially making it in Ligue 1, with both of them having been earlier inducted into the RC Lens youth academy. Interview below.

My name is Christopher, I am Serge’s little brother, he is one year older than me. I was in the youth academy with him at RC Lens, as a striker, until I was 19. Then, I moved around a lot, I went to England, then Qatar, then Belgium, where I played for the Mons reserves, a club that is in the 1st division.

How have you found yourself here at Rodéo (local Toulouse club) in the 6th division?

After my last spell in Belgium, I seriously injured my knee. I did my ACL and the meniscus was also affected. I wanted to stop football, but seeing my brother succeed on the pitch with PSG gave me the desire to return. As my parents live in Toulouse, I’ve joined up with them here. And Rodéo had a project that interested me. I have been playing here for a month now and it is going better and better.

Between Serge and you, who is better?

He is! He works very hard. He never gives up. Since we were teenagers, he has always done what was necessary to reach the next level, living only for football. Not me. I did not always listen to the advice from those around me. I made some mistakes and that made me lag behind.

Is it not too difficult to live with the “brother of…” tag?

Honestly no. I am happy for him. I am proud, it gives me strength. If it was me the “real” Aurier, it would be the same. Aside from that, some, like Thorgan Hazard (the little brother of Eden, who is at Real Madrid) have managed to do what was necessary to no longer be considered as the brother as a star. He created his own story.

However you tend to hide your identity…

I want to create my own path, without receiving preferential treatment. On top of that, I have often hidden my name as a precaution, as I used to do a lot of silly things, I did not want that to have repercussions on my brother’s career.

Do you think you will become a professional too?

I have not given up hope. I know that I have potential, I was in Lens’ youth academy after all… I did not come across good people up until now, in this world of sharks, it is difficult to overcome that. But believe you me. I am sure about what I can do.

Do you dream of playing with your brother?

Yes. When we were young, I was his team-mate, he would whip in good balls so that I could score. Why not join him in Ligue 1 or in the national team? I am going to do everything I can to get there… The idea of playing as a family gives me so much strength, it is a dream.