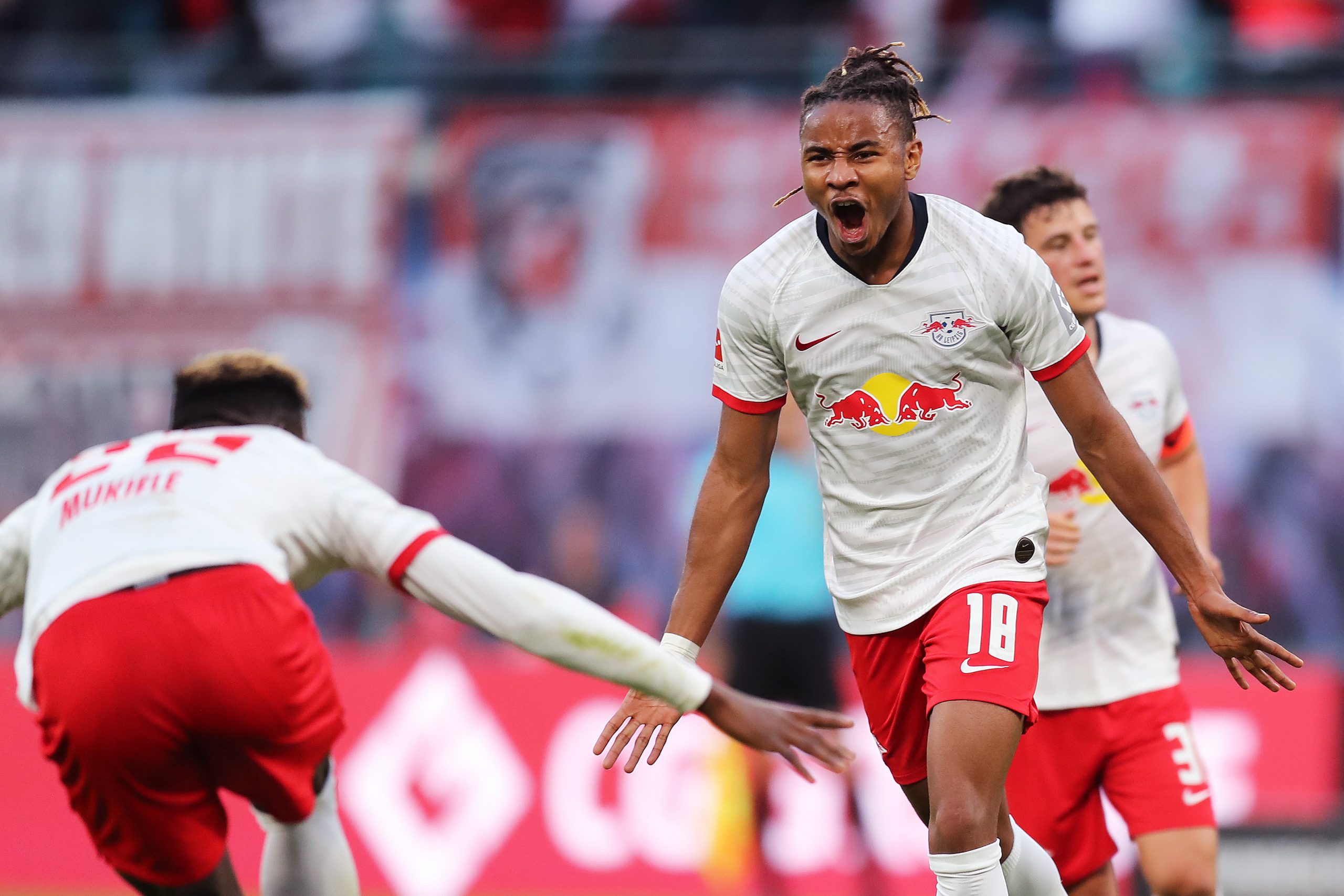 “We produced two good matches, we confirmed what we did in the 1st leg tonight. We have the qualification, which is what in our hearts we wanted to achieve, the stadium is happy, great stuff. It is joy, we know that we will have at least another two matches in the Champions’ League. Can we go further? It is too early to talk about what happens next, we cannot predict the future, we are already going to concentrate on the next Bundesliga matches…”