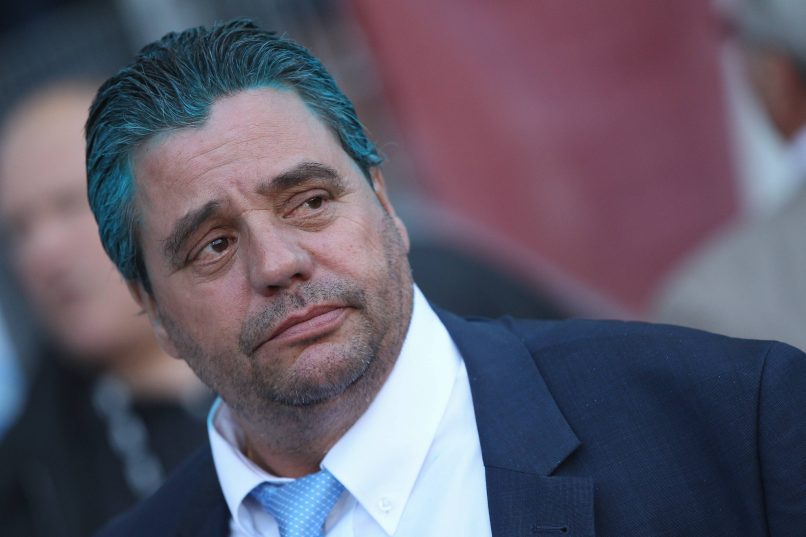 Ligue 2 club ESTAC Troyes have this morning formally announced the sale of the club by Chairman Daniel Masoni to City Football Group, owners of Manchester City and a myriad of other clubs worldwide.

Masoni arrived at Troyes in the summer of 2009 and notably walks away with having taken the side back to Ligue 1 on several occasions.

Masoni had the following to say upon the announcement of the sale of his shares today:

“I am happy that we were able to come to an agreement with the City Football Group and its representatives, in conditions that allow the club to assure a certain continuity in its values which have given ESTAC strength in recent years, and notably the continued desire to work with the local economy. I thank also the minority share holders who majorly contributed to allowing this deal to come to pass. That such an organisation is interested in ESTAC is a source of pride, personally, but also collectively, for all collaborators who have been working with me for several years.”

“I am proud to have carried the club for the last 11 years, which were very intense, both personally and professionally. I am handing over a club today that is well anchored in the professional world, recognised by its peers in Ligue 1 and Ligue 2 with a much greater sporting and financial capacity than what it had when the club was relegated to the 3rd division.”

“City Football Group correspond with the profile of investor that I wanted, to assure that the club would undergo a significant evolution, and benefit from healthy and solid bases, both financially and structurally. The profile of the buyer will allow us to continue to guarantee the values that breathe life into the club and in the organisation, with confidence in the people already in place.”

“We have been interested in French football for a little while and we have admired ESTAC for a long time. We are delighted to have completed the acquisition of our 10th club and to have a permanent presence in France. This is an important step for the City Football Group, which proves our model continues to adapt and develop in a relatively short period of time.”

“At City Football Group, our objective is to play beautiful football, to identify and develop talents and to have a permanent presence in footballing epicentres of the world. There is no doubt that France is one of the best footballing countries in the world and we are proud to be part of this community. We cannot wait to get to know our new home and its supporters, and to work together to create a radiant future with ESTAC. We also thank Mr Masoni for all his contributions to the club.”