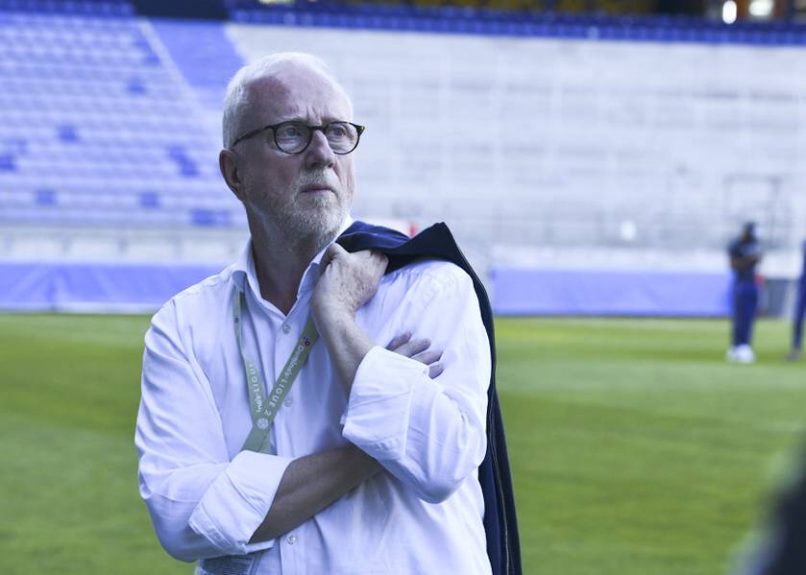 Speaking to L’Est Républicain, AS Nancy President Jacques Rousselot announced that negotiations with Premier League side Manchester City’s owners, City Football Group, were back on, having reached an agreement in principle in April over the sale of the Ligue 2 club to the football conglomerate.

“Things are still suspended, but not cut off, I think, because City Football Group contacted me again a few days ago, we spoke on the phone… I also heard that they are interested in ESTAC Troyes, I don’t understand what City Football Group are really looking for. I have not really had an explanation as to why the sale was not concluded, just that the health crisis fell on top of us… I am still here for several weeks or several months, I don’t know. Above all, I want to leave ASNL in good health and in good hands. We have measured ambitions this season, but we still have ambitions at the end of the day.”