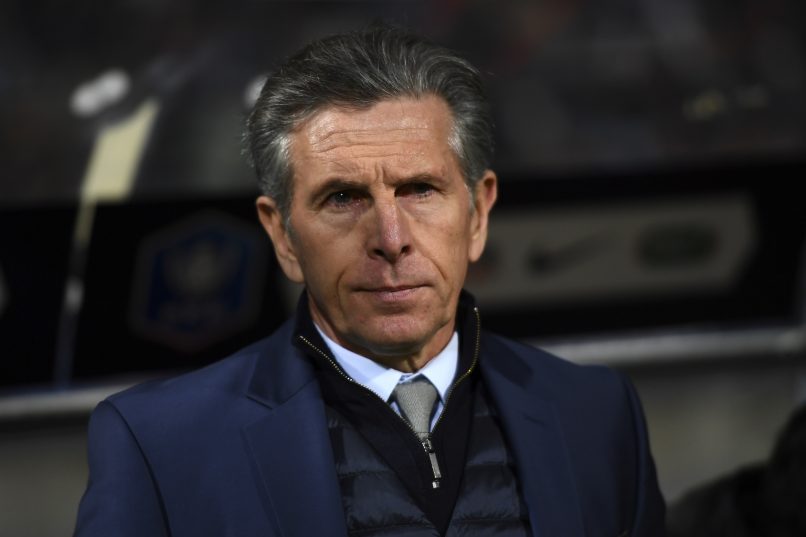 Ligue 1 side St Étienne held their first pre-season friendly for 2020/21 yesterday, taking on 4th division side Rumilly and running out 4-1 winners whilst doing so.

However, 33-year-old goalkeeper Stéphane Ruffier, for so long beloved by the St Étienne faithful, remains in a nasty conflict with manager Claude Puel, which reared its ugly head again on Saturday after not even getting the chance to feature yesterday.

Jean-Philippe Krasso opened the scoring in the early going, fresh from his arrival from Epinal, whilst versatile academy attacker Maxence Rivera scored the second, before Charles Abi grabbed two in the second half.