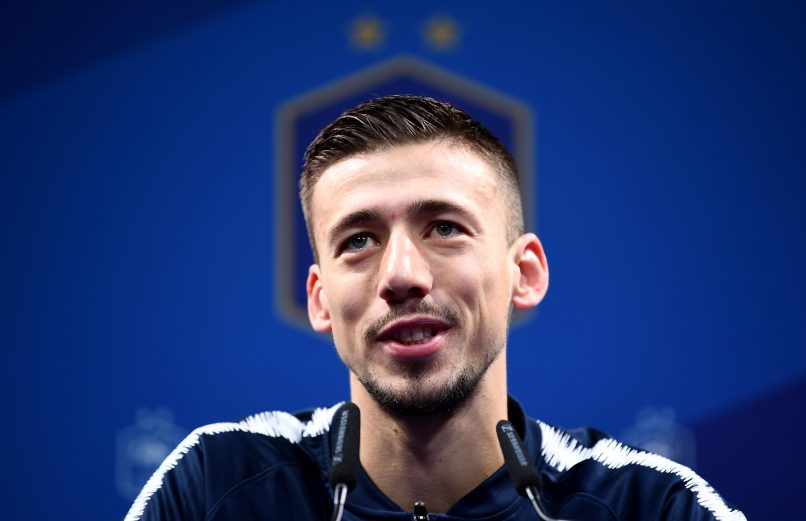 Speaking as part of an interview with RMC, French international central defender Clément Lenglet discussed his battle for places with Samuel Umtiti at Barcelona.

“A new coach arrived, Samuel (Umtiti) had been good when he played. The cards has been redistributed. Then again, I played a fair amount, we are neck and neck in terms of playing time. However I did not play the Clasico (2-0 loss on 1st March), which was a small source of disappointment for me, but it is part of a footballer’s life. Now I am preparing myself well, hoping to play very regularly.”