Clément Turpin is FFF’s Referee of the Season 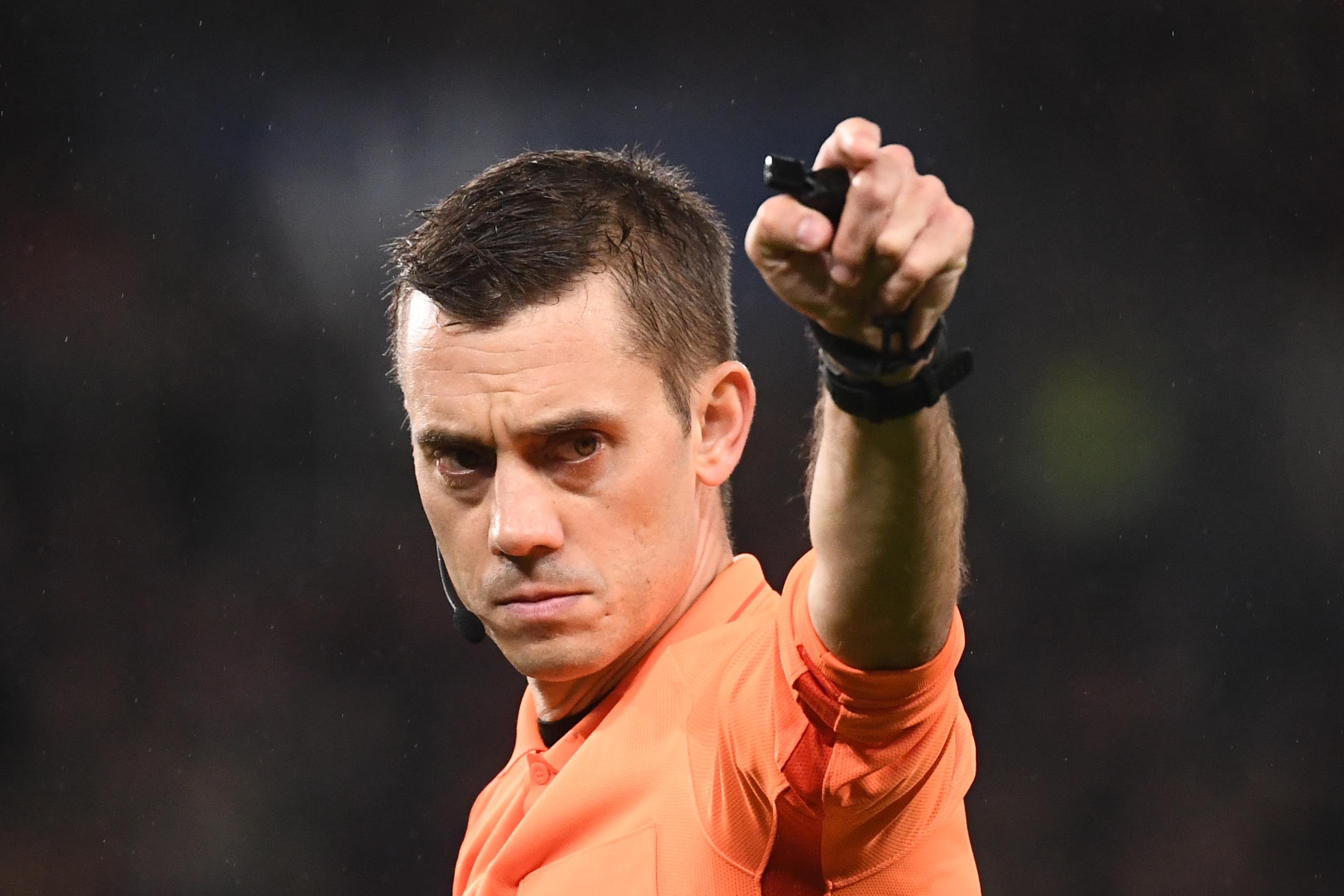 The French Football Federation have today announced that Champions’ League referee Clément Turpin is their Referee of the Season for the 2019/20 campaign and he will enter the new season as their top official.

Benoît Bastien and Ruddy Buquet make up the top three. Bastien Dechepy and Aurélien Petit have been promoted to Fédéral 1 status, which is the highest level in the French officiating pyramid.

Olivier Thual has conversely been relegated to Fédéral 2 status.

AS Monaco intend to make 30 player sales this summer