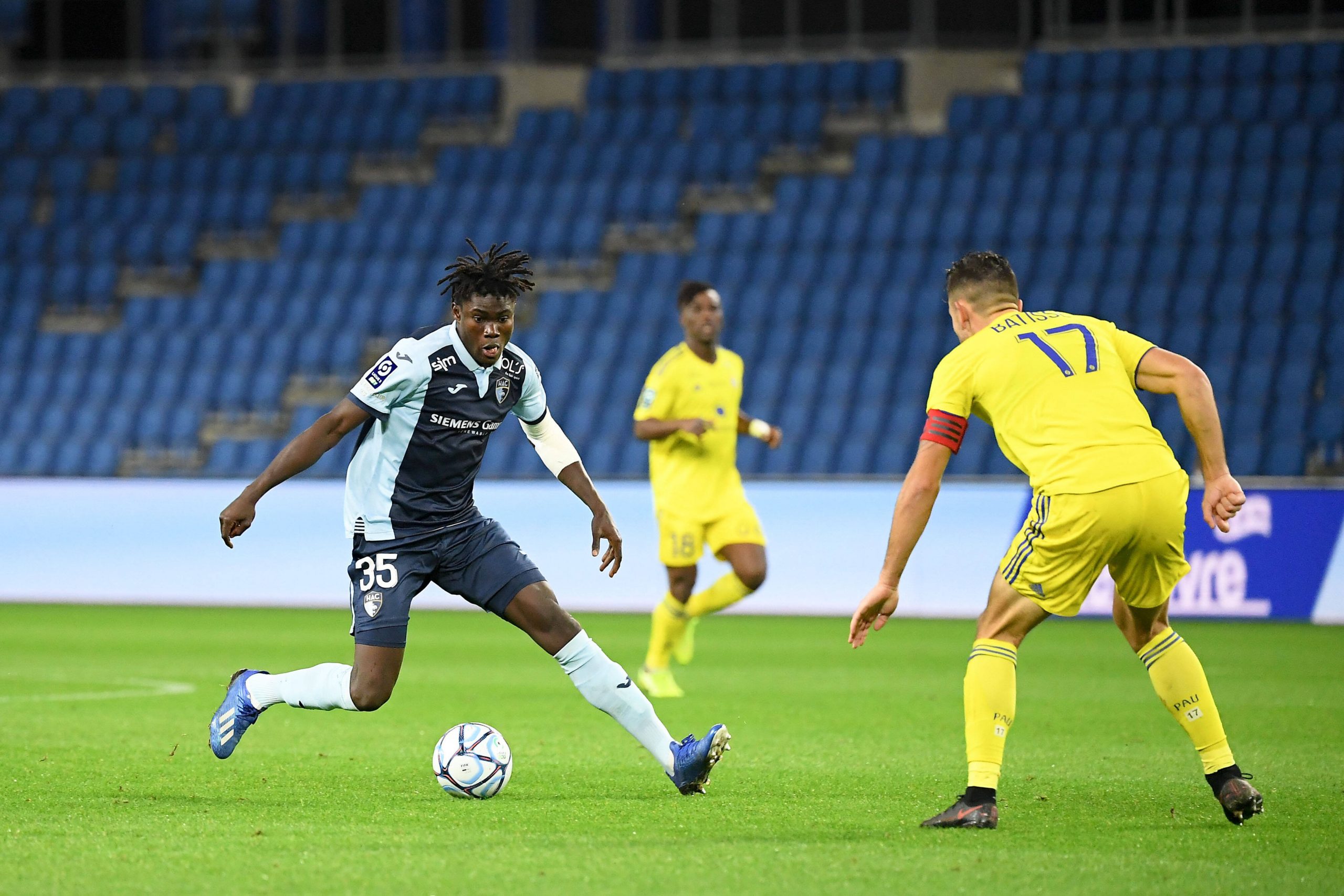 Bentil has made just 7 appearances in the French second division so far this season, scoring just twice against Pau and Châteauroux respectively, but the Belgians have apparently seen something special in him.

With 314 minutes clocked in the French 2nd division, HAC manager Paul Le Guen appeared to be easing him into life in Ligue 2.

Bentil has not made an appearance since 7th November after testing positive for COVID-19 and suffering an adductor injury.

Club Brugge have made initial contact with Le Havre, who have explained that he is not for sale, having recently signed a 3-year professional contract.

What to Expect of the World Cup Qualifiers