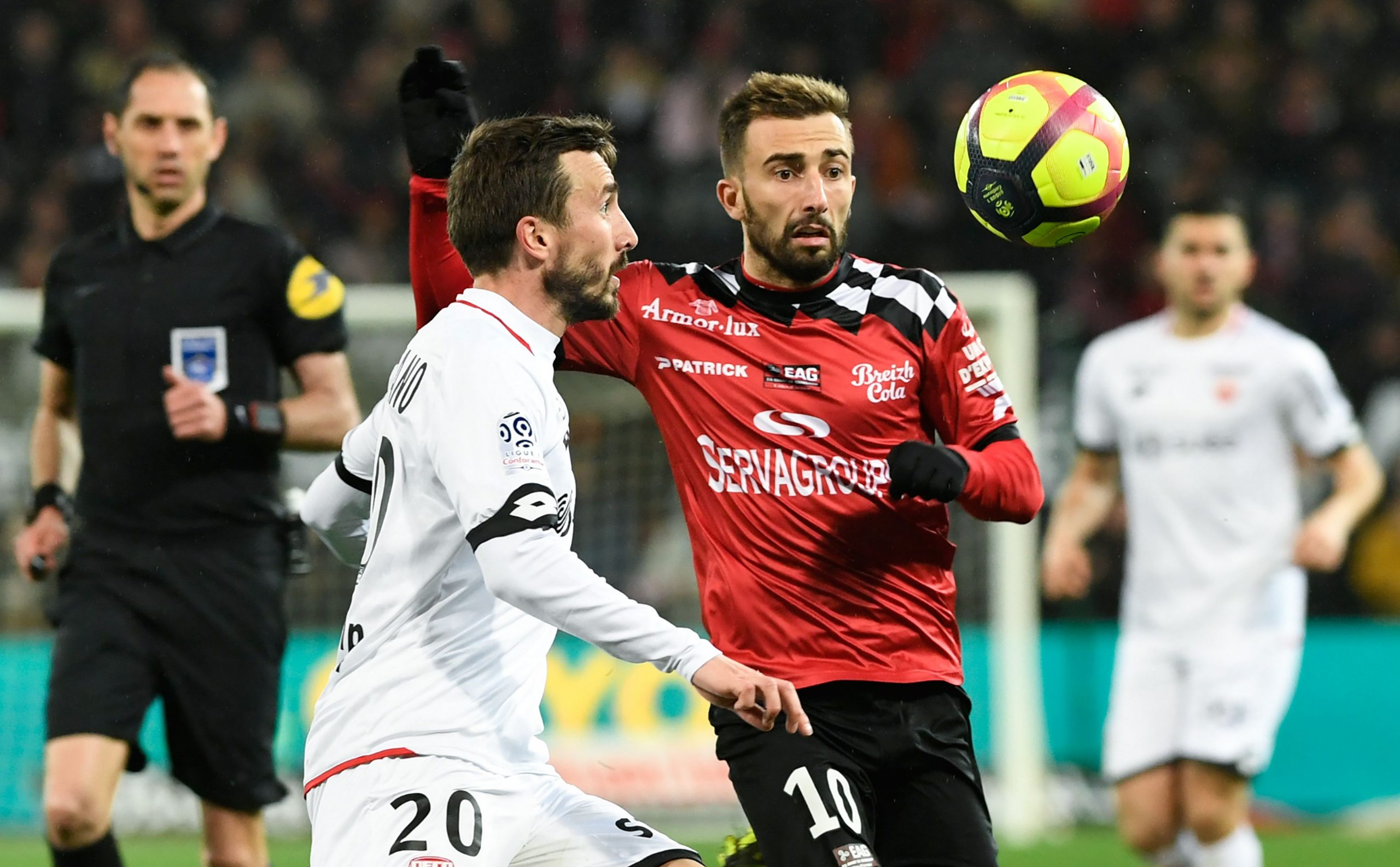 Benezet had another 6 months on his deal with EAG remaining. He joined Toronto on loan last July and accuses his ex-advisor for him not having joined them permanently.

He joins up with a side where the emblematic American goalkeeper Tim Howard once played at the Rapids, and will earn €600k a year, nearly 3 times the amount he received in his previous Guingamp contract.

Layvin Kurzawa has rejected an offer from Inter Milan