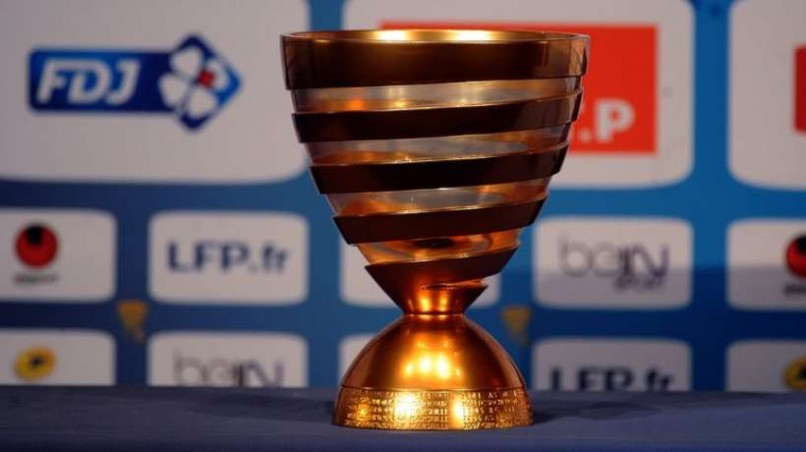 The French Football Federation have confirmed the dates next month for the 2019/20 Coupe de France and Coupe de la Ligue finals.

Both matches will be played in front of a minimum of 5,000 fans.

The FFF are hoping to see the finals played in front of 25,000 fans, but will require the government legislation to change accordingly with enough advanced warning.