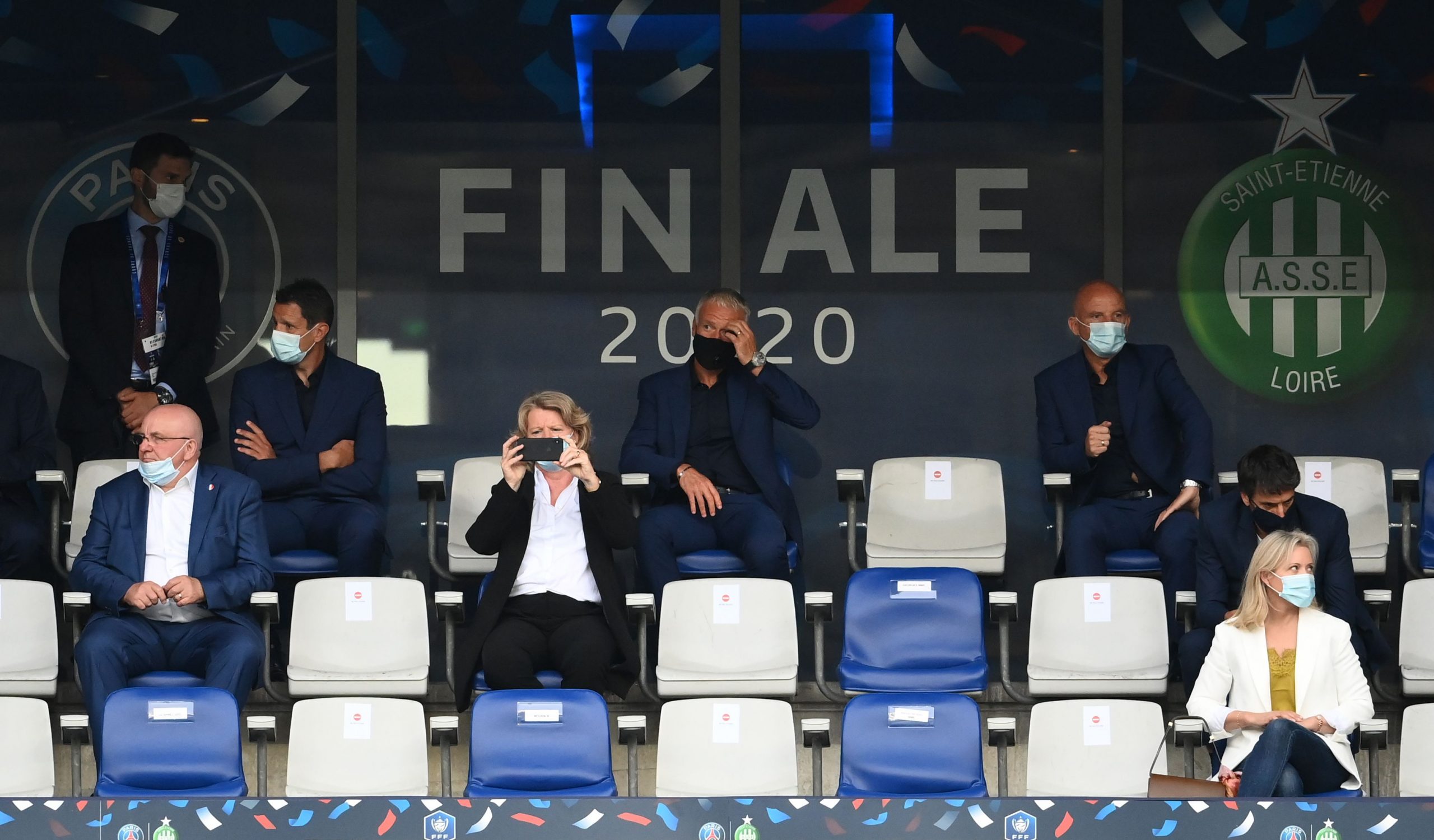 Speaking to France 3, FFF President Noël Le Graët suggested that France’s amateur and professional cup competition, the Coupe de France, might be cancelled for this year, owing to the delays to the opening rounds that have occurred because of the French government’s COVID-19 regulations around amateur sporting events.

Le Graët is very pessimistic about the ability to get the early rounds completed in time, now that the French government has announced that it will not authorise the playing of amateur level sports until the 20th January at the earliest.

“I think that it could have been played a bit quicker. If I understand what has been said, they couldn’t return to training until the 20th or 21st January, which means things would get going in February. It is basically screwed. I can’t see how we can play this competition with the dates left unless we play until the end of July. The decision deserves an important meeting at the FFF next week (this week) to see if we can make a schedule that would work, that works just as well for professional and amateur football. I think we are going to struggle to make up the time.”

If the Coupe de France is cancelled, this would be the first time that happens since 1992, the last year where there was no winner owing to the Furiani disaster before the semi-final between Bastia and Marseille. PSG won the most recent edition of the competition against St Étienne.

Houssem Aouar: “I savour every day that I have here.”

Houssem Aouar explains his exclusion vs Reims: “I didn’t want to warm down because of the pitch.”