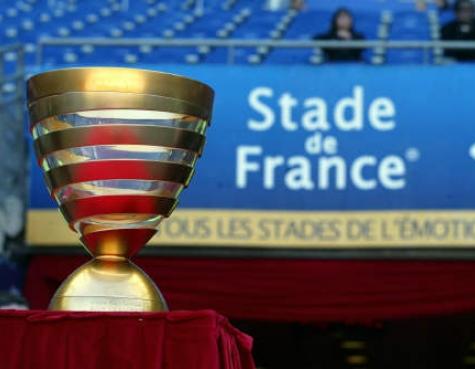 Le Parisien report this morning that this season’s Coupe de la Ligue final, originally scheduled to take place between PSG and Lyon on 4th April at the Stade de France, will be postponed to a yet to be determined later date owing to concerns around COVID-19.

All Ligue 1 and Ligue 2 matches will be played behind closed doors between now and April 15th – the hope appears to be on the part of organisers of the cup final that after this date, measures will be loosened, and the cup game might be able to go ahead with fans.

This is potentially the last ever Coupe de la Ligue final, after the LFP voted to remove the competition, effective from next season. The game was due to attract close to 80,000 supporters.