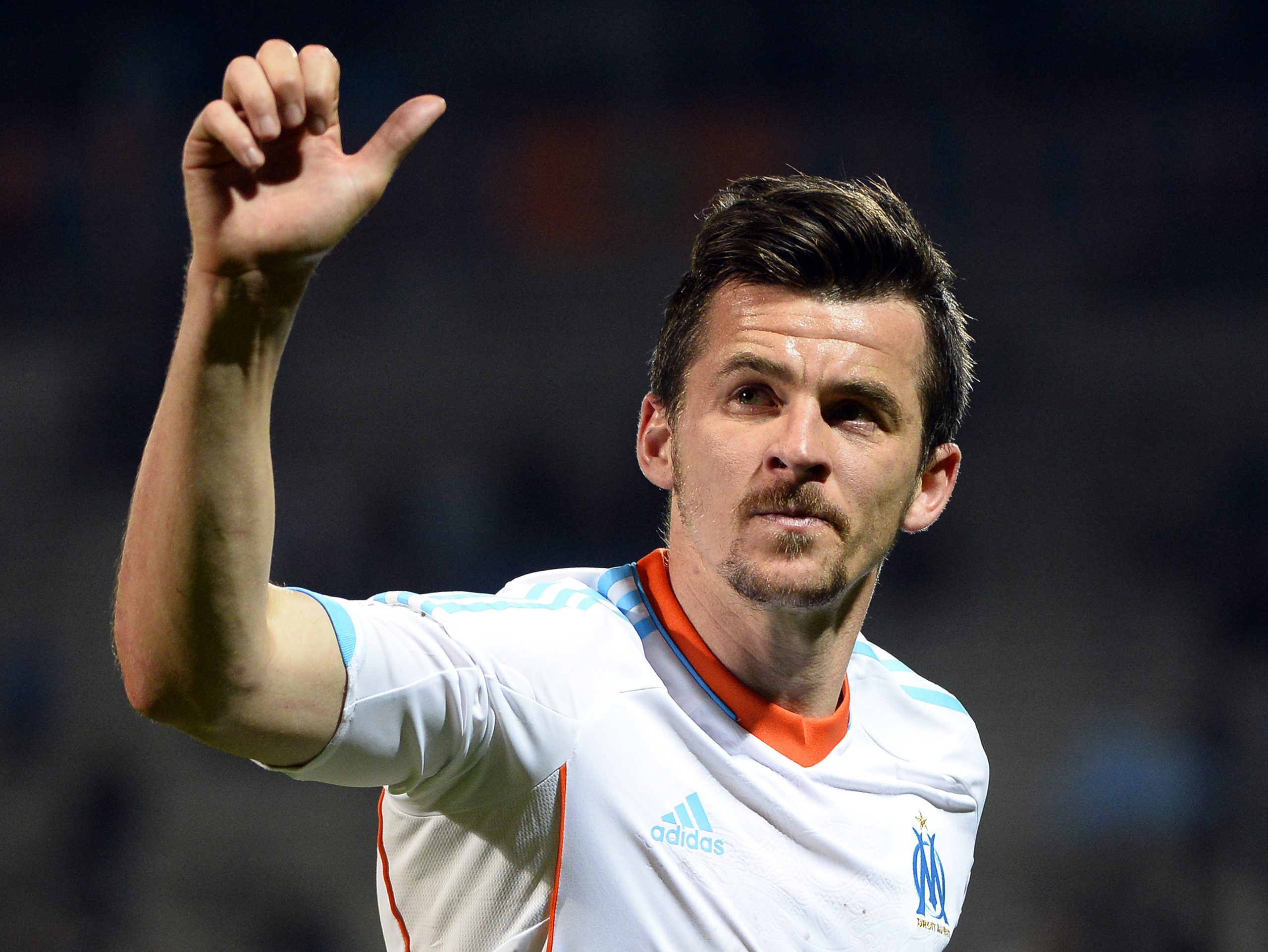 They say there is a fine line between genius and madness, and this is most certainly true in the beautiful game, with almost all the world’s mercurial talents from across the ages displaying some rather, shall we say, unique character traits.

The French national side and domestic teams have long been breeding grounds for some slightly crazy players, with much of the French footballing mentality being about allowing players to express themselves both on and off the pitch.

In this article we look at some of the most outlandish and eccentric players ever to slip on a blue national team jersey or set foot on a Ligue 1 pitch, and who got French fan blogs and podcasts buzzing in the process.

Whether he was doing some questionable martial arts demonstrations at Old Trafford, or he was banging in goals for Les Bleus, Eric Cantona was lauded as a hero both sides of the English Channel.

However, being the character he was, there were always moments that kept managers, fans, teammates, and the media on their toes.

His acrobatics in Manchester aside, he also blew a fuse in Istanbul, as some Galatasaray time wasting rubbed him up the wrong way and had him goading tens of thousands of supporters who had to be held back by riot police.

Since retiring, though, Cantona has mellowed, carving out a career for himself as an actor, appearing in movies such as Ken Loach’s Looking for Eric as well as his most recent venture called Inhuman Resources.

Eric always did like to put on a show, and he still does, just without a ball at his feet.

This French national team legend might be having a bit of a tough time at Old Trafford at the moment, but he never lets that get him down, with the athletically gifted baller always smiling and laughing no matter what is transpiring around him.

Pogba is particularly inventive and mischievous when it comes to social media, garnering huge followings on many platforms. One of his funniest moments of 2020 was when he posted videos of himself recovering from the effects of an operation, some of which went viral on Instagram.

To this point we have only mentioned French footballers, but of course it would be remiss of us to leave out foreign players who have graced the French domestic league system.

When it comes to crazy imports, Mario Balotelli is head and shoulders above the rest. There are stories of him paying every student’s library fee at a university, driving around with a suitcase packed with cash, and trying to break into a prison so he “could see what it was like.” Balotelli’s off-pitch antics have certainly become the stuff of legend wherever he has plied his trade.

In Marseille he made himself popular with teammates and fans by posting his goal celebrations on Instagram. Life has not always been rosy for him in France, though. His time at Nice was cut short after he fell out with almost everyone involved with the club.

Gallas was the rock at the heart of any defensive line he played in, but he was also known for being an emotional soul.

The former French international declared, in a bid to manufacture a transfer between two London-based clubs, that he would purposefully score own goals until they let him leave. He also once performed a sit-in protest against a refereeing decision, refusing to leave the penalty spot till his manager told him to shift it.

Another foreigner of French soil, but this time it was a Brit, who rather than bothering to actually learn the French language instead decided he would just adopt his own version of a French accent. The interview in which he attempts to pull it off instantly went down in footballing folklore.

Barton continues to create waves in his capacity as manager at Fleetwood Town.