Crystal Palace to ask Lyon for €5m for Mamadou Sakho 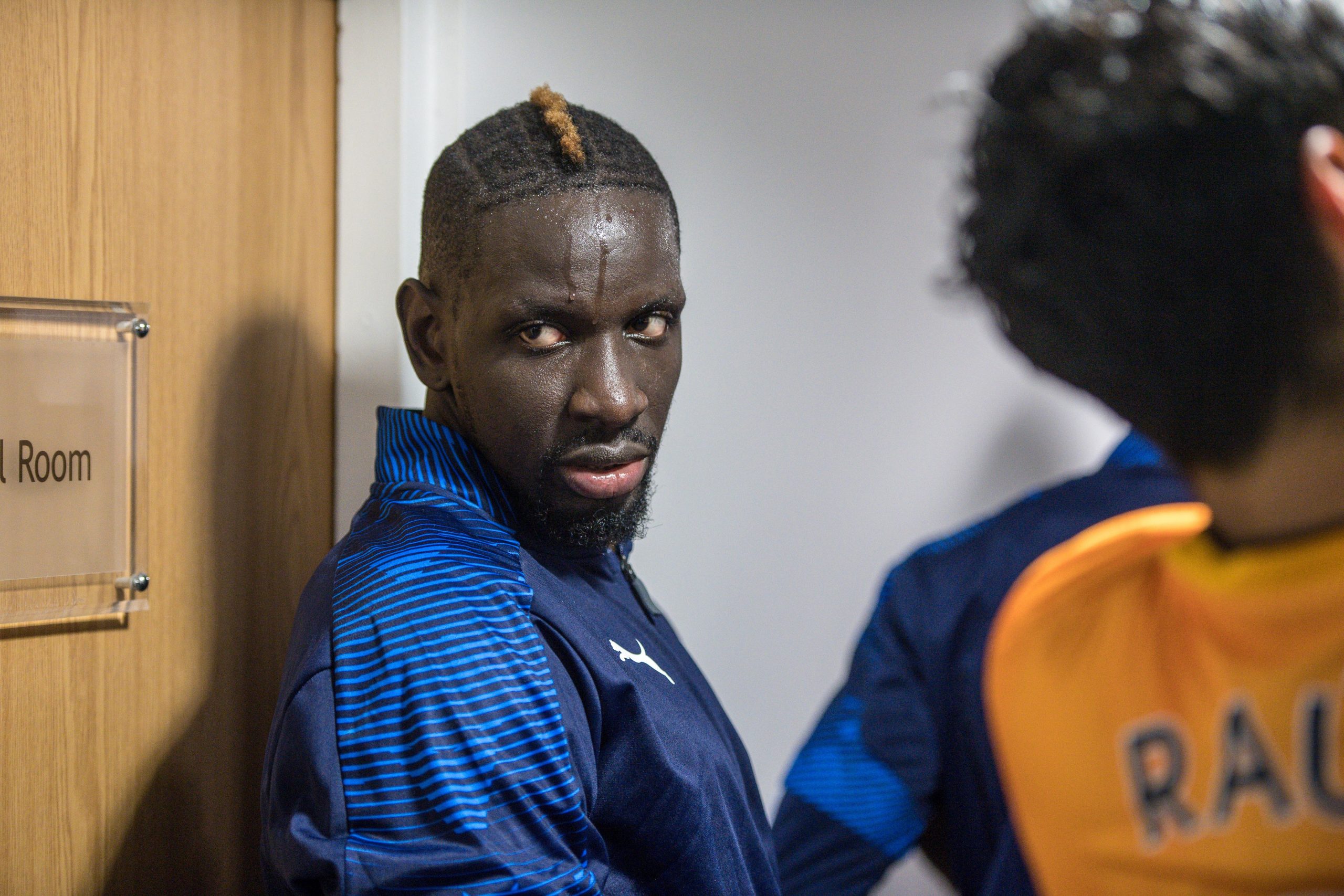 Ligue 1 side Lyon have in recent days advanced their conversations with the ex-PSG man over a possible salary agreement, but it is not yet clear whether or not the player is their number one priority at centre-back and thus whether they will actually attempt to close the deal.

The outlet claims that OL and Sakho are very close to an agreement over wages, and the contours have been drawn out over a possible 3-year contract. Sakho is willing to see his salary drop considerably to make the move and in return Lyon will give him a considerable signing bonus.

At the moment, the London club are waiting to be formally approached by Lyon – Palace have not received any offer for Sakho at the time of writing.

Palace are keen to offload the defender, and are willing to sell for €5m, for a player who is costing them €6m gross a year in wages.

Sakho has played just 8 matches this season for Palace, with his last appearance coming against Norwich on January 1st.

Reims in talks to sign Thibault De Smet from Sint-Truiden