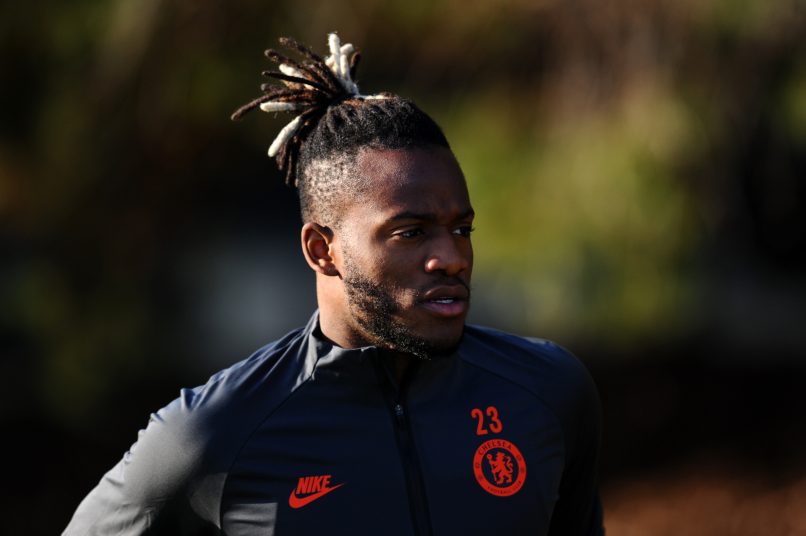 Our colleagues at Foot Mercato report that Premier League side Crystal Palace are in advanced talks to complete the loan signing of Belgian international striker Michy Batshuayi.

The 26-year-old, whose contract with Chelsea currently expires in June 2021, is going to extend by a year with the Blues, as part of a mutual agreement that Marina Granovskaia hopes will result in the club extracting a transfer fee from his eventual sale next summer.

It is not a buyers market this summer and Chelsea have smartly taken note of that. There are a host of Premier League sides in talks to sign Batshuayi on loan, namely Newcastle United, West Ham United, Brighton and West Bromwich Albion, but Palace are in pole position to land him.