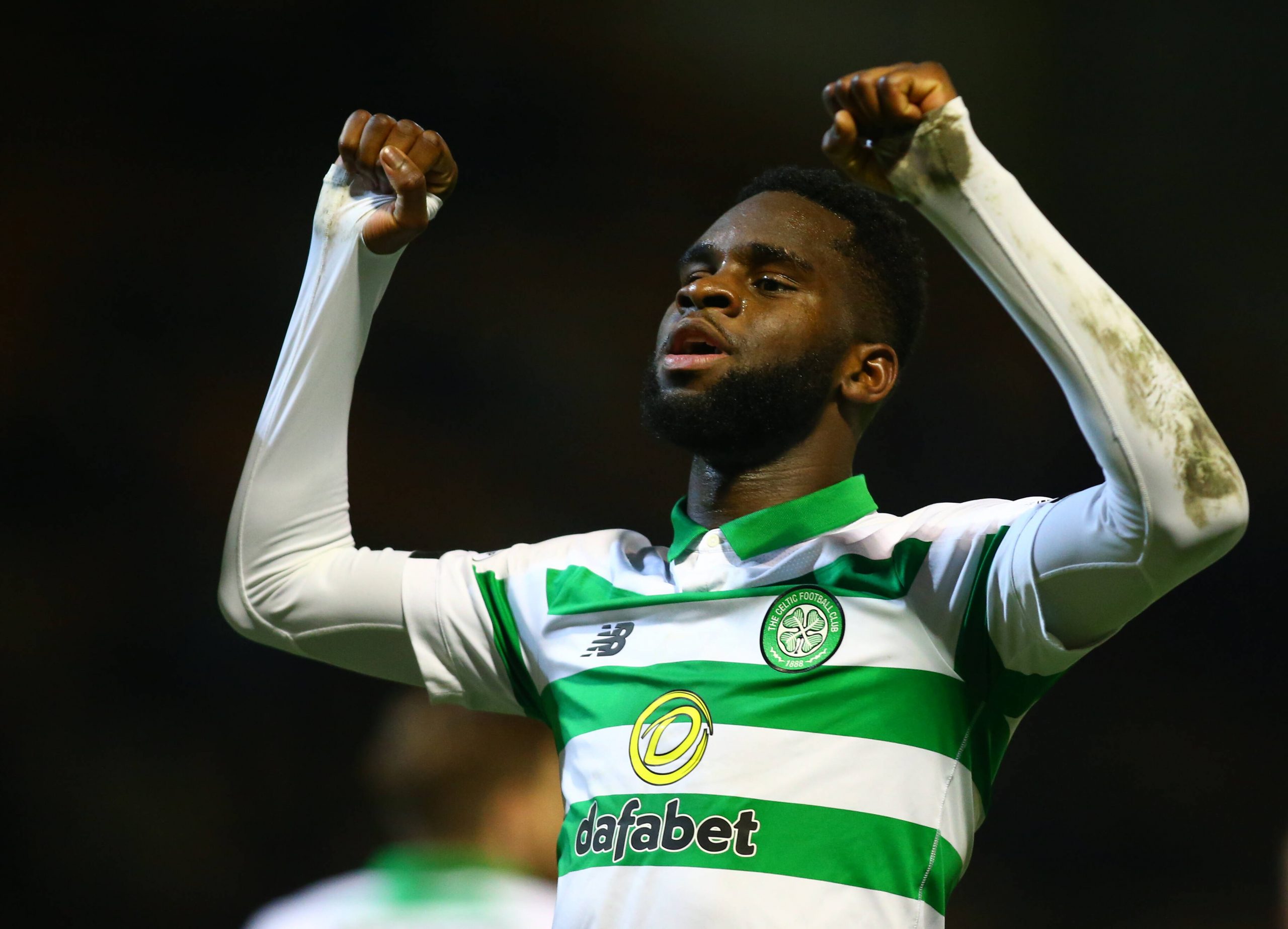 L’Équipe report that Premier League side Crystal Palace have already positioned themselves to launch a summer offensive for the services of 22-year-old Celtic striker Odsonne Édouard.

The ex-PSG youngster came very close to joining AS Monaco last summer and has had a prolific 2019/20 season, scoring 27 goals in 45 matches in all competitions.

The outlet claims that several other unnamed English sides have joined Palace in positioning themselves for the French talent, although they expect the Scottish side to make considerable demands in order to allow the ex-Toulouse loanee to depart.