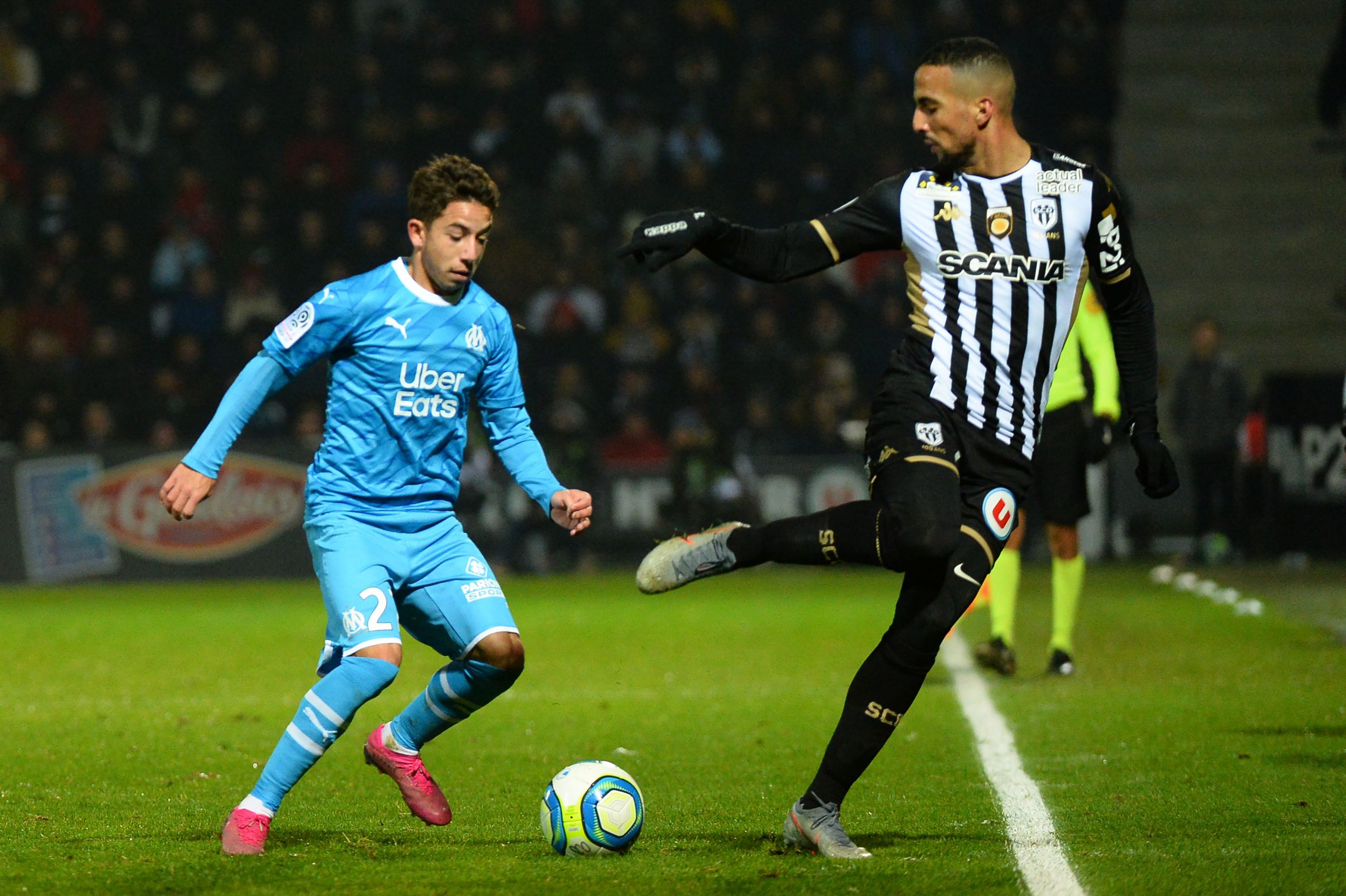 L’Équipe report that Premier League side Crystal Palace have decided that they want to sign 18-year-old Angers SCO left-back Rayan Aït-Nouri this month.

The player is contracted to Le SCO until 2021, who are asking for a considerable amount of money in order to sell a teenager whose interests are being managed by Jorge Mendes, believed to be in excess of €30m.

Palace have accelerated discussions in recent days, with several conversations with Angers and the player’s entourage having already taken place. The fee demand is making the conclusion of any agreement complicated for Roy Hodgson’s side at the moment.

Atletico Madrid remain in contact for the teenager, and Palace could face competition from them if they daddle much longer.

Kylian Mbappé swerves contract extension question: “It is not the moment to talk about that.”