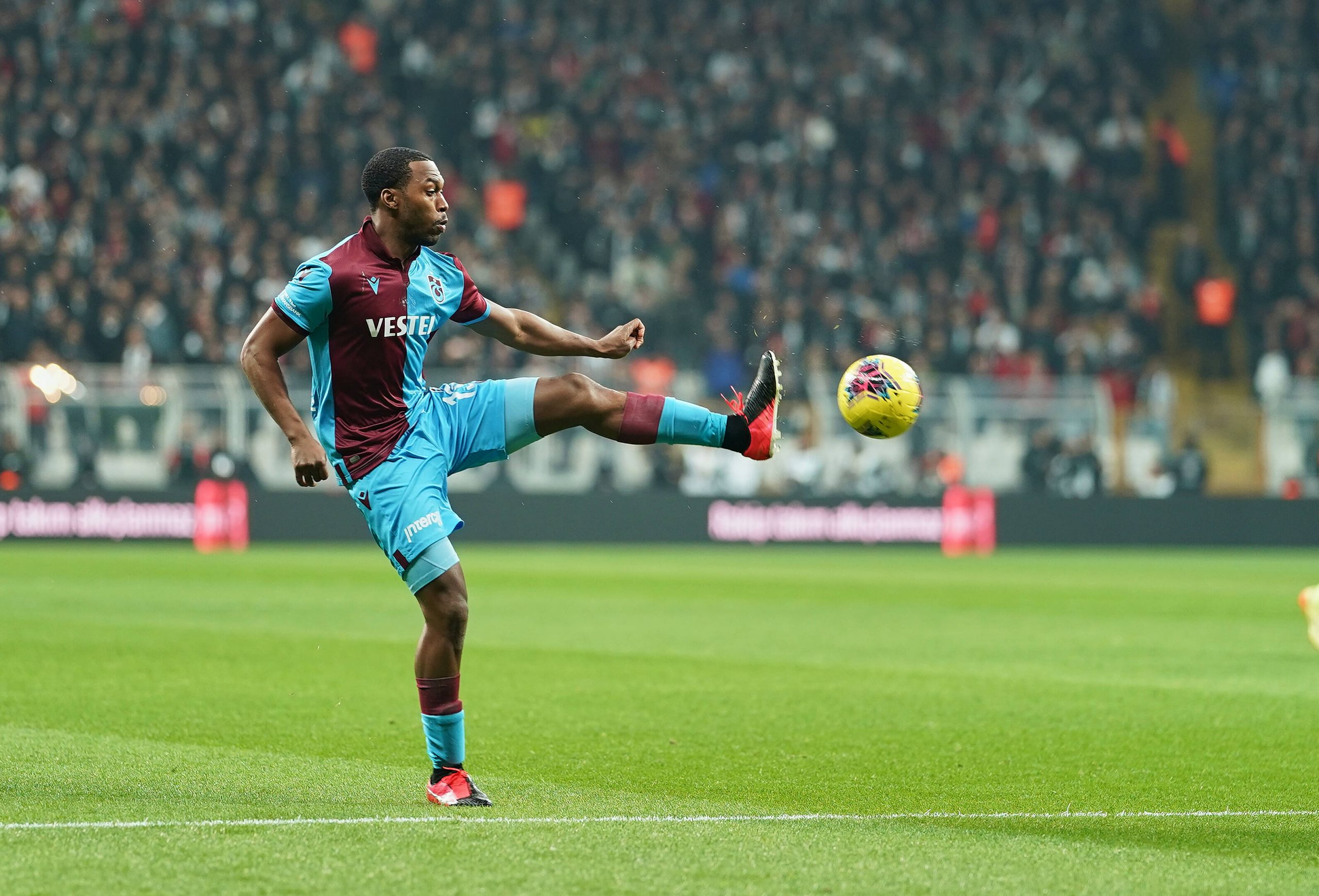 L’Équipe report that 30-year-old English striker and free agent Daniel Sturridge is targeting a move to either a major Ligue 1 club or a MLS side this summer.

Sturridge is currently keeping fit in the United States and has just come out of a very frustrating season with Trabzonspor, where he experienced a series of injuries before being suspended for failing to abide by betting rules around football.

Since terminating his contract with Trabzon, he has been using a fitness coach to maintain his form.

He has been approached by Italian club Benevento, but at the moment he is very open to joining a top Ligue 1 side or entering into the world of Major League Soccer. Mainly because he follows both of the leagues with interest.

However, his France connection also comes from the fact that he regularly spends his holidays in Cannes. His American connection is because he dreams of setting up his own music label out there once he retires from professional football.

In the past, Dean Sturridge, the player’s father and career advisor, held conversations with Ligue 1 side Marseille. Those talks have not picked up again recently.